After KGF, Hombale Films' next  mega project Salaar, is directed by  KGF fame Prashanth Neel, starring  Prabhas. The film launch began with a grand  muhurat puja on January 15th at Hyderabad. The venue was abuzz with the presence of the 2 Pan -Indian stars, Baahubali Prabhas and KGF fame Yash who was one of the chief guests at the function. 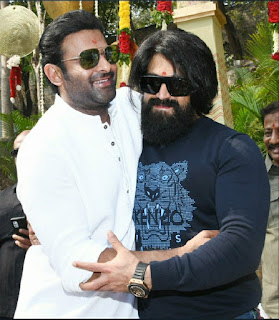 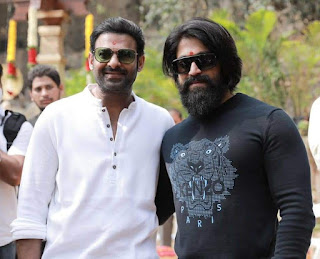 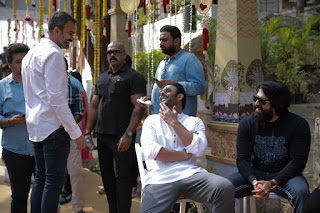 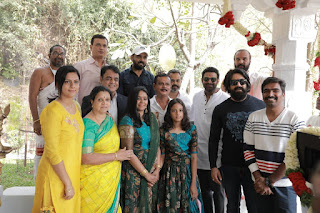 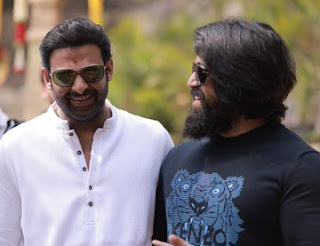 Their easy camaraderie of the 2 mega stars was seen all through the event. 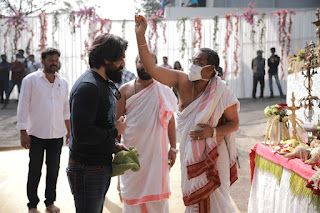 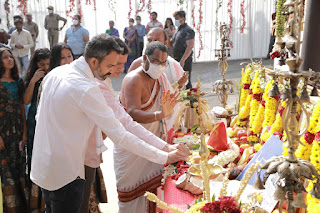 Ever since the makers, Vijay Kiragandur of Hombale Films and Prashanth Neel  announced this huge action film, there has been a lot of excitement amongst fans especially since Prabhas  will be seen playing a violent character, something which fans have not seen before. 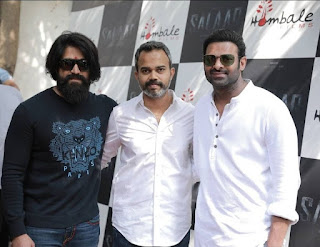 Apparently, Prabhas  will be seen in an extremely bulked- up avatar. 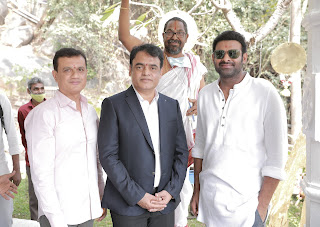 Talking about  the film, Prabhas said, "I'm really excited to start the shoot and reveal my look to the fans." Salaar is all set to go on floors during the last week of January. 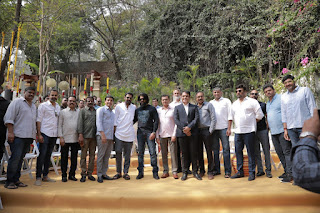 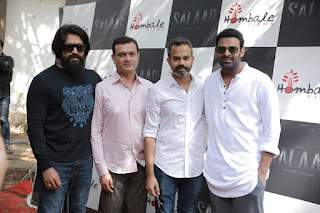