Tollywood heroine Mehreen Pirzada is all set to get married. The grapevine had been abuzz with rumors. Now looks like things are confirmed.  Mehreen is to wed political scion Bhavya Bishnoi, the grandson of the late Shri Bhajan Lal, who was the three-time Chief Minister of Haryana.

Mehreen posted a pic with Bhavya on his birthday with the caption, ' Happy Birthday my Forever One'. 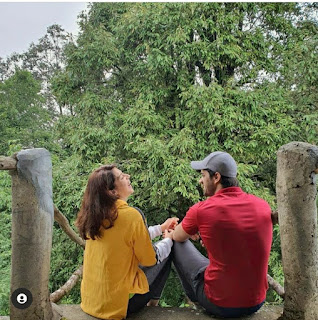 A pic of what seems to be confirmation of an informal engagement was also posted on Instagram by Bhavya, with her hand in his, displaying a diamond ring on her finger.
Bhavya wrote, 'Done and down' . According to media reports a formal engagement function will be held in Jaipur soon. 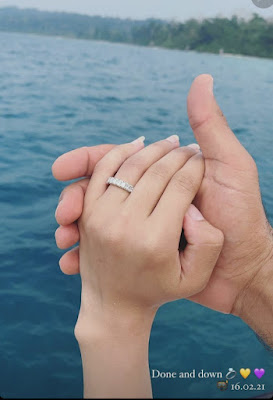 A family pic was also posted by him along with Mehreen's family. 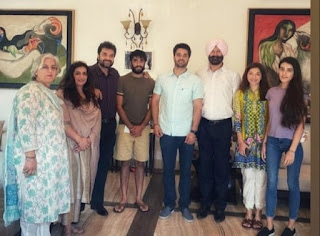 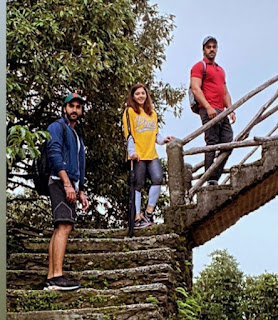 About Bhavya Bishnoi ....
The 28  year old Bhavya, the son of politicians Kuldeep Bishnoi and Renuka Bishnoi, is a Congress Party politician.  At age 26, he was the youngest Congress Lok Sabha contestant from Hisar in 2019. He has two siblings, Chaitanya and Sia. 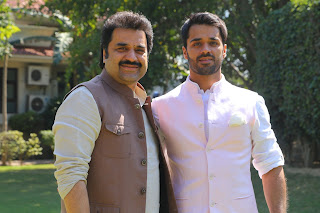 Bhavya graduated from the prestigious London School  of Economics in the UK and went on to pursue higher studies at Oxford. He is an MSc graduate of St Anthony's College, University of Oxford  and is a cricket enthusiast.
He is a founder member of the  Bhajan Global Impact Foundation and was a speaker at the World Economic Forum held at Davos, Switzerland. 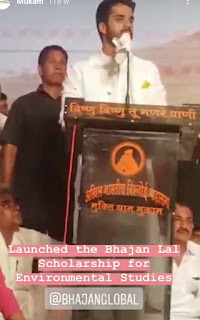 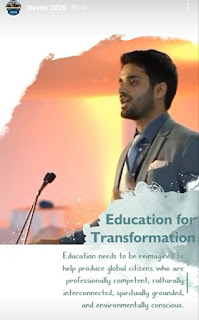 We wish the happy  couple all the best!