The Dulquer Salmaan film Kurup's teaser has released in which he plays the character of  Sukumaran Kurup.  The 70-second teaser has evoked an instant positive response within a short span of release for the a Pan-Indian star, who enjoys a great fan base across the country. 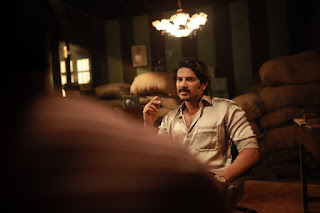 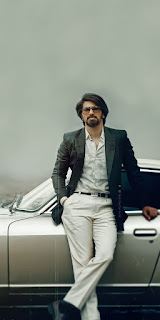 The top-notch cinematography, sleek editing cuts, production designing had viewers hooked.Kurup will be having a Pan-Indian release in Tamil, Telugu, Hindi, Malayalam, and Kannada. 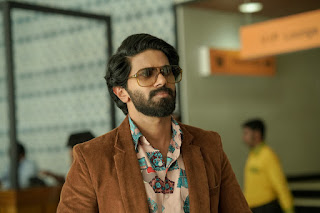 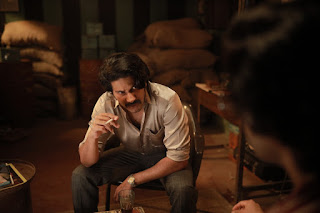 The film is produced by Wayfarer Films & M-Star Satellite Communications.