Noted and well- loved comedian and philanthophist, actor Vivekh, passed away in the wee hours of today at 4 35 am. He was admitted at SIMS Hospital in Chennai yesterday in an unconscious state after a cardiac arrest. Later he underwent an angiogram and angioplasty for a blockage in his heart.He was in ICU and still critical.

Today,  the shocking news of his sudden, tragic demise has shocked fans and the industry members.

Condolences have been pouring in on social media.  The Padma Shri awardee regaled audiences for several decades with his comedy which had an underlying social message.  He was known for propogating tree planting drives and was an ardent admirer of Abdul Kalam. 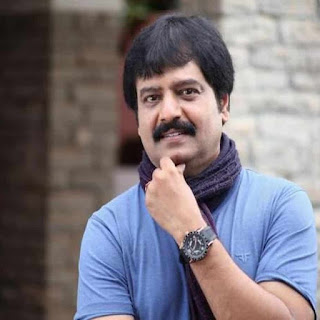 Witty and ever smiling even off- screen, his personality was a crowd puller. Personally,  having interviewed him several times in the past decade and more, he will always be remembered for his clarity, professionalism, humaneness, jolly, friendly, ready wit, down-to-earth manner and the vast knowledge he had on various topics.

A unique personality, a tragic loss for cinema and humanity at large,  we express deepest condolences to his family. 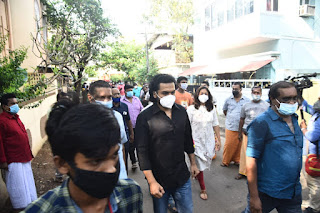 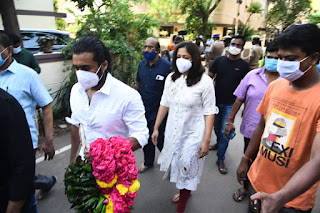 The film fraternity has been arriving at his residence since morning to pay respects to him.