After the stupendous opening Sulthan got post its theatrical release last week, Dream Warriors organised a Thank You and Success Meet today in Chennai.

The cast and crew including several artistes like Ponvannan, Mayilsamy and Arjai Prince spoke at the event apart from the hero, Karthi and producer SR Prabhu. 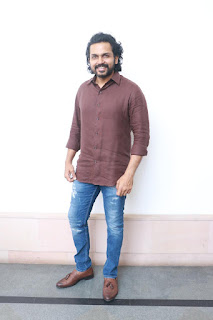 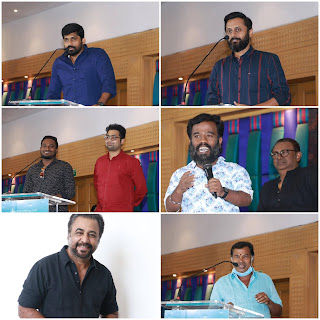 The film is directed by Bakkiaraj Kannan and marks Rashmika's Tamil debut. Speaking about her,  Karthi revealed that her large fan base was one of the reasons for drwaing in crowds and the success.  The film had released in Tamil and Telugu.
Though the cast and crew felt bad about some harshly worded reviews, the final success of the film made up for it. Karthi thanked the media who supported the film and said that the stupendous success which brought much needed  cheer to theatres and their staff, made him very happy. He revealed that the film's story had excited him, as  it would a 10 year old, with so many bodyguards always around him to do his bidding and protect him, being a kid's fantasy adventure.
He also lauded Yuvan for doing the bgm and that too in record time as the team raced to complete the film on time. He also thanked music directors Vivek- Mervin for understanding the need for this step due to  the tough covid situation.
He praised  the reception to Gada in the climax. 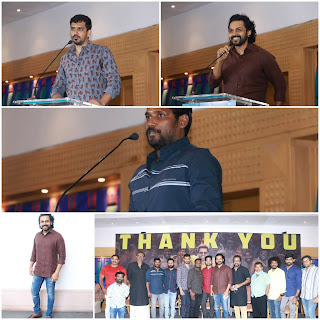 Producer SR Prabhu revealed that though they got offers from OTT they wanted to release the film in theatres. He thanked his cousins Suriya and Karthi for backing this decision.