Over the past few years, the lists of OTT platforms have been growing. However, there are few platforms that actually own a unique concept.

“Namita Theatre” will be the latest one to join this league, which will exhibit content that is based on true incidents. The OTT platform will have actress Namita as the brand partner and Ravi Varma as the Managing Director. 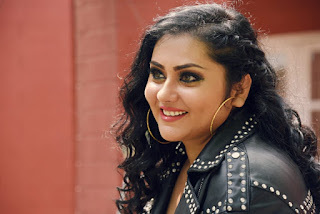 Actress Namita says, “The film fraternity & people of Tamilnadu have endowed me with fame and  I wanted to give something back to it. As I was having various ideas, I came across Mr. Ravi Varma, who has been a graduate with Diploma in Film Technology and later ventured into several corporate businesse.  It was he who suggested  an OTT Platform that completely promotes and exhibits content that is made based on true incidents. I always wanted to Help Newcomers to have a safe launch in the Film industry. Be it as an actor, director, or new producer. We will also support small producers who can release their movies through this platform."

Mr. Ravi Varma said.," I am elated to announce this dream venture of Namita Theatre. I got this opportunity through my film institute friend Mr.Manoj Krishna, an actor and Casting Director, who is running Sunshine-Casting Agency for the past 27 years. I wanted to come up with a unique idea and was happy when Namita madam accepted to be the Brand Partner of it." 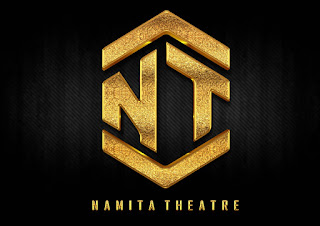