The race isn’t just about ending up first, but it’s a riveting experience for not just the racers, but the spectators as well. It encapsulates uttermost emotions, adrenaline rush, and more than all, the ultimate entertainment. In a precise manner, the visual promos of Muddy, India’s first-ever 4x4 mud race film enthralled the audiences to a greater magnitude. With the anticipatory graph and inquisitiveness over the release spiking up consistently, the makers have come up with the official announcement. The film  is all set for the worldwide theatrical release on December 10, 2021. 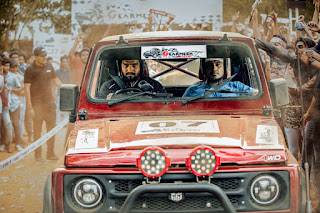 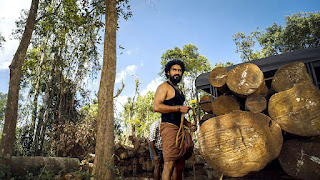 Dr. Pragabhal has directed this film, which took nearly took 5 years to complete, as it involved a myriad of challenges. It is noteworthy that Muddy is the rarest genre of film that none in the Indian film industry have attempted before. The actors had to go through rigorous road mud training for a couple of years, as the director wanted the action sequences without using dupes. Blockbuster KGF franchise fame Ravi Basrur is composing music, San Lokesh of Ratchasan fame is the editor, and  KG Ratheesh is handling cinematography.  Famous writer RP Bala of many successful Tamil movies like Kurup has penned the dialogues. 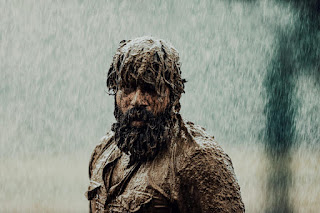 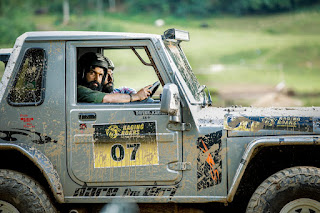 The entire crew is confident that MUDDY will endow the audiences with an enchanting experience with brilliant visuals. The multi-lingual film will release in 6 languages - Tamil, Telugu, Malayalam, Kannada, Hindi, and English.

OTT Platforms have always been on the spree of acquiring the rights to the best movies. Of course, after witnessing the remarkable visual promos, they impulsively approached the producers with a fancy price deal. Nonetheless, Dr. Pragabhal was keen about audiences experiencing the magic in the theaters, as the movie was conceptualized, crafted, and materialized with the main motto of theatrical release.

Prema Krishnadas is producing the film under the banner PK 7. Newcomers Yuvan Krishna, Ridhaan , Anusha Suresh, and Amith Sivadas Nair are in the lead roles. Many known faces also appear in this film. The film centers on rival teams amalgamating includes vengeance, family life, action, and comedy. The biggest challenge was to present the mud race to the audience with all the thrill in this sports event, and the director believes that it will be a worth watching movie in the theaters.