Actor Mahesh, who won the hearts of audiences for his simple and natural performance in the film ‘Angaadi Theru’ had long waited for a content-driven character to escalate his career graph. Finally, he has got the right one titled ‘Yevaal’ that has a strong protagonist character for him. The film is a romantic psychological thriller that has 5 heroines. Mokksha plays the main female lead role in this film. Basically, she is a Bharatanatyam dancer, and has been a part of few Bengali and a couple of Telugu movies as well. She makes her debut in Tamil cinema with this movie. 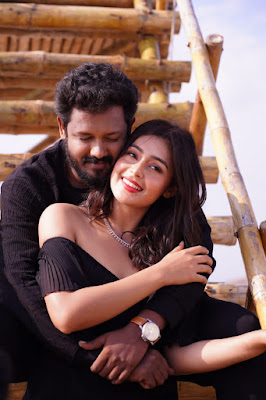 Gowri Sharma plays another female lead role. She has appeared in few Bollywood movies and TV serials as well. India’s top-league model Madhumitha has played an important role. Akshara Raj, who has stolen the spotlights for her stellar performances in various Malayalam movies including Prithviraj flicks, is appearing in a substantial character. Parichita Singha, one of the well-celebrated models is a part of this star-cast as well. Currently, she is working in a couple of projects. Arathi Krishna, who is well-known for her stupendous accomplishment in the world of modelling, is playing a pivotal character. She has already been a part of 3 Malayalam movies, and a couple of Tamil movies. Apart from acting, she is one of the producers of Yevaal as well. 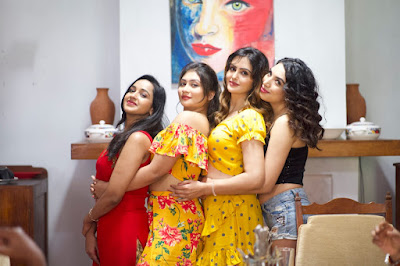 RA1 Entertainments is presenting this film "Yevaal” in association with AVS entertainments. Arathi Krishna and RL Ravi are the producers for this film, which is directed by Githeesh Karunakaran. The film is co-produced by Madhu G and SS Prabhu 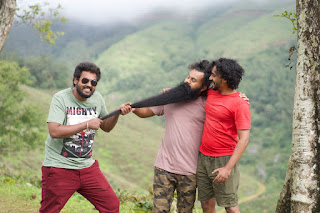 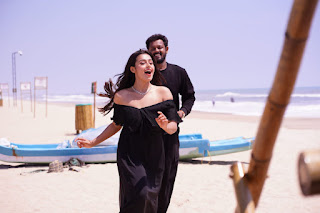 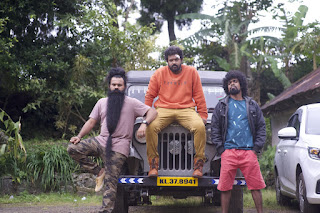 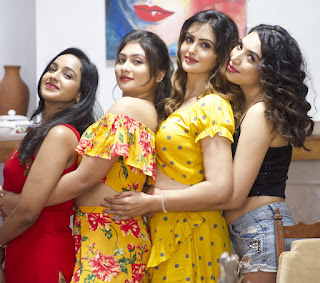 What’s the story of Yevaal all about?

The protagonist of this film is revealed with a shocking truth that a psycho killer is the reason behind the death of his girlfriend. He sets out to seek revenge and settle the scores, but faces more complexities with lots of witchcraft and supernatural encounters.

The spine-chilling eerie moments in the film are shot on par with Hollywood standard using top-notch technical aspects.

The film is shot across the locales of Pondicherry, Palakkad, Kuttikkanam, Peermade and few more exotic places. The album comprises a couple of songs: one based on the life journey, and other one, a romantic duet. The action sequences have been pictured in a great engrossing manner that it will be very well received not by men alone, but female audiences as well.

This is the first-ever time, a movie based on witchcraft coalesced with horror elements has been made in the Indian film industry. The first look and trailer of Yevaal was unveiled on the festive occasion of Pongal. The audio launch will be held shortly and the official announcement pertaining to the film’s release will be made soon.