The young, handsome and talented actor Akilan SPR has captured the spotlight with positive reviews and appreciation for his performance in the recently released Vishal starrer ‘Veeramae Vaagai Soodum’.  His grippingly intense character and the way he nurtured his character with brilliant acting have garnered him a phenomenal response. 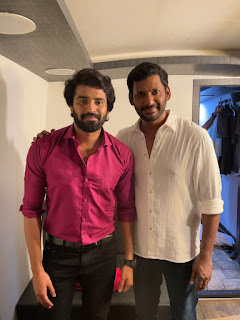 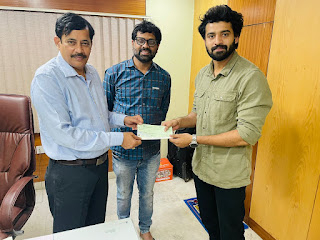 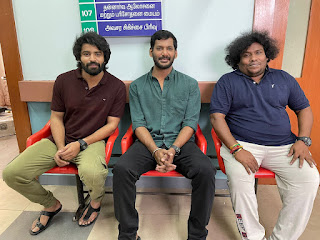 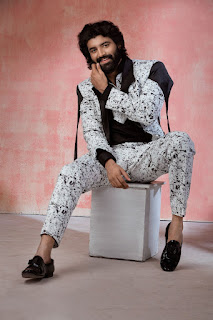 Produced by Vishal’s production house – Vishal Film Factory witnessed grand release simultaneously in Tamil, Telugu, and Kannada on February 4, 2022, Actor Akilan’s character as second lead has attributed to the film’s stupendous engaging element. Actor Akilan SPR has taken scrutinized efforts in shaping his acting career by being a part of many album songs and short films.  With every such project elevating his acting career, he has carved a niche of excellence for his extraordinary performance in Veeramae Vaagai Soodum. 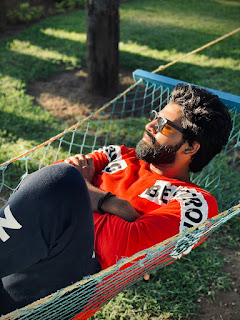 Currently, he has played a pivotal role in Pizza 3 and is essaying the protagonist’s character in a web series. What’s more intriguing is the actor playing the lead role in a big-budgeted Telugu movie that marks his debut in Tollywood. The movie is directed by Bhanu Shankar and features a musical score by Mani Sharma. The process of finalizing others in the cast and crew is happening in full swing. This is the first time; a young Tamil actor is getting introduced to a Telugu movie made with grandeur. Tamil offers are coming in as well and he has already signed more projects that will have official announcements made soon.