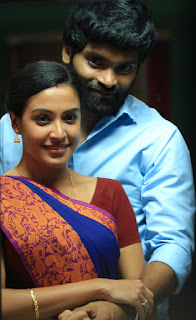 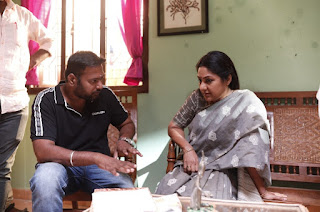 Besides, he is producing yet another project titled ‘Jiivi-2’ that has completed the entire work in silent manner.

Jiivi starring Vetri and Karunakaran in the lead characters got released in 2019, and won the critical acclaims and appreciations of critics, audiences and film fraternity.

The film’s sequel titled ‘JIIVI-2’ directed by VJ Gopinath is getting materialized. 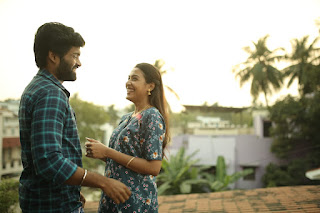 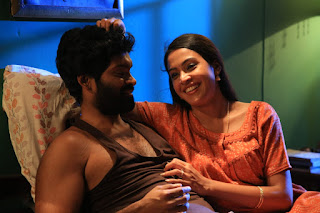 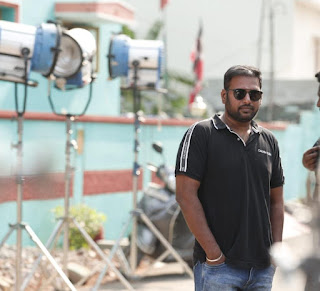 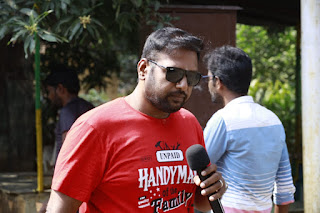 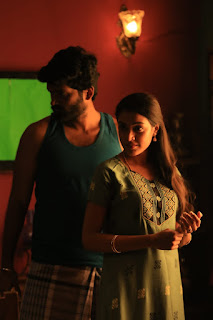 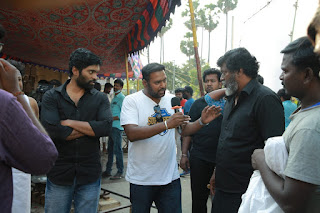 The story premise of Jiivi is based on the Triangle Theory that involves the connection between a series of events that happened in someone’s life repeating again for another person in a different place. The protagonist realizing this situation, and attempting to stop the chain of events formed the crux of Jiivi.

“By the end of movie, the protagonist’s friend asks whether the triangle theory has ended or will continue to exist. This is where the story of Jiivi-2 commences.

Did the Triangle theory start having its impact on Protagonist again?

If that’s situation, what are the problems he is going to face?

Does the protagonist use his intelligence to find solution to all these upheavals? We have tried presenting all these moments together in Jiivi-2,” says director VJ Gopinath.

Babu Tamizh had written the story and dialogues for Jiivi-1.

But director VJ Gopinath has penned the story for Jiivi-2.

Director VJ Gopinath shares the interesting facts that contributed towards the materialization of Jiivi-2.

He says, “Soon after the success of Jiivi, I was supposed to work with Vishnu Vishal, and had even got an approval for the story. However, the heavy impact of pandemic phase turned everything upside down for a past couple of years. With his couple of projects pending and rescheduled, he requested me to do a quickie project. So that both of us can kick-start our project soon once we are done with the current works.

This is when Big Print Pictures IB Karthikeyan suggested me to give a try with the sequel to Jiivi. However, we had created the first part without any single thought about the sequel.

When I shared my thoughts about the sequel to writer Babu Tamizh, he conveyed that it’s not possible to conceive the plot. However producer Karthikeyan kept motivating me that it’s possible. I took 15 days of time, but eventually completed the story in a couple of days.”

During that time, IB Karthikeyan got busy with the production works of his recent release ‘Clap’. When the buzz spread that VJ Gopinath has created a unique and interesting story for Jiivi-2, it got the Midas-touch of ‘Maanaadu’ producer Suresh Kamatchi.

It’s same with the technical crew as Praveen Kumar (DOP), K.S. Sundaramoorthy (Music), and Praveen K.L. (Editing) are collaborating again for this movie.

While the shooting of this film is already completed, the postproduction work is happening in full swing.

Written and Directed by V.J. Gopinath