Powder produced by Jaya Sree Vijay on G Media banner has Nikil Murukan, who is a successful publicist in Tamil and other languages film industries for 27 years, making his debut as the protagonist. 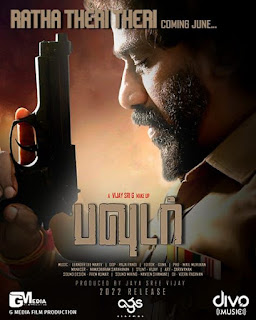 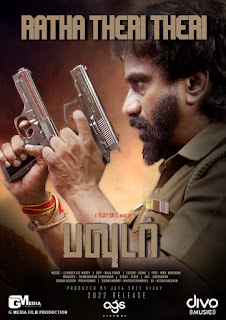 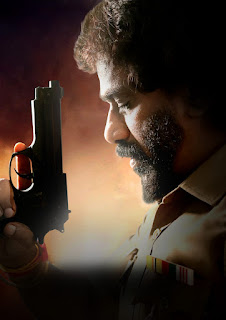 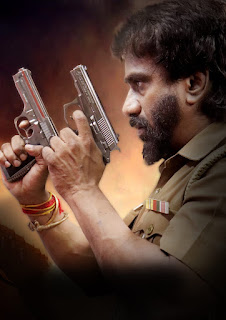 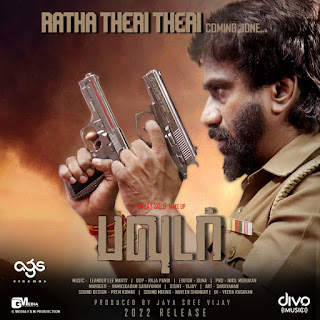 Ratham Theri Theri, the first single from Powder, is all set to be released in the first week of June, while the film will hit the screens later the same month.

Ratha Theri Theri song composed by Leyender Lee Mart was recorded in Singapore. It has additional programming by Neil at The Backyard Studios, Latvia, while mixing and Mastering are by Darren Wick at Acoustics Audio, Indonesia

Powder teaser has already garnered attention and won praise of film personalities, critics and audience. According to the director, the film's post production works are over and Powder will hit the screens soon.