The much awaited Hari Arun Vijay combo, Yaanai, produced by Drumstick productions hit the screen today on July 1st. The film has released in a whopping 1500 screens. 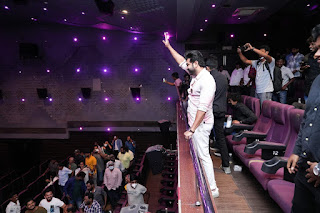 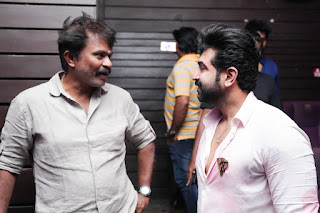 The action mass entertainer it ruling the screens with praise pouring in from viewers and fans. 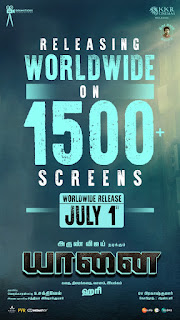 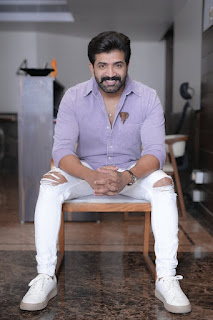 Recently on the eve of the release, the team along with music director GV Prakash met the media and, launched the jukebox of the film. Here is the photo gallery of the event. 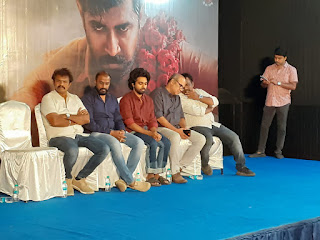 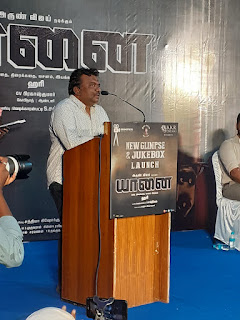 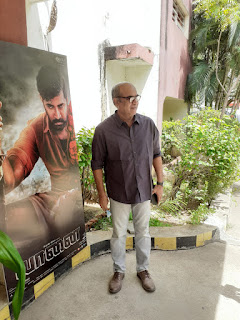 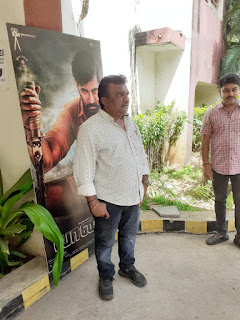 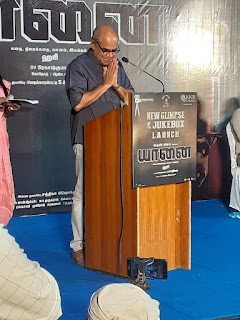 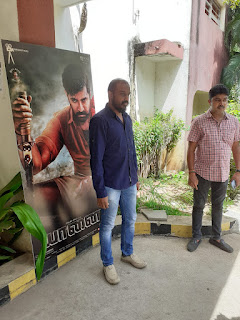 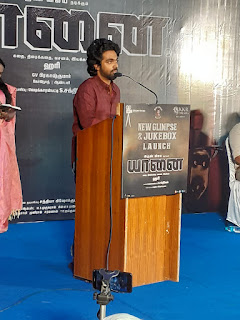 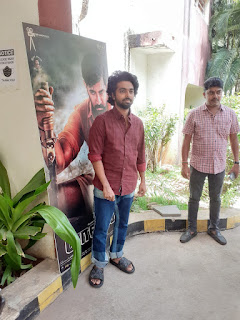 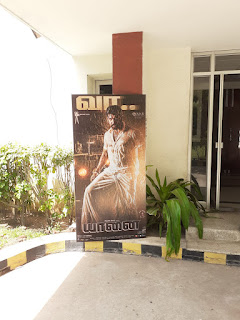 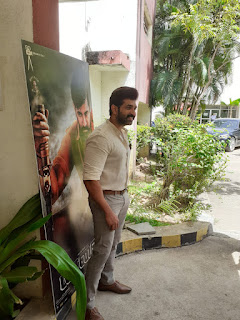 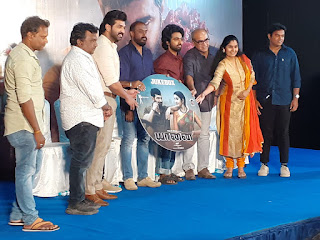 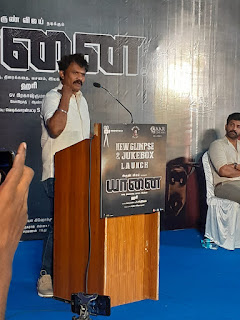 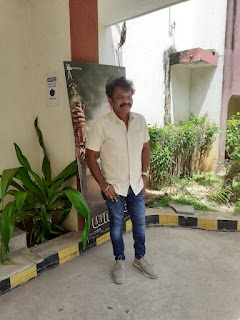 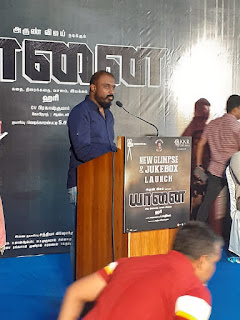 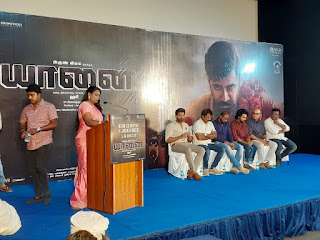 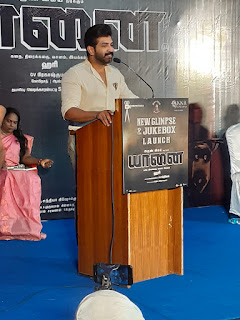