The film is a story of how a young man, Ravi (Arun Vijay), will go to any lengths to protect his family from harm. When a man is killed and  his family is targetted in revenge, Ravi goes all out to save the family honor. 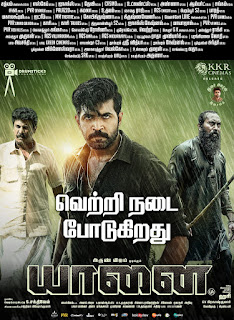 The film has all the typical elements of a Hari movie, with action scenes, family sentiments, an ace line-up of a stellar supporting cast (with actors Samuthirakani, Radhika Sarathkumar,  Ramachandra Raju, Yogi Babu,Jayabalan,Bose Venkat, Aishwarya, Imman Annachi, Pugazh, Ammu Abhirami and others) a good romantic track (Priya Bhavani Shankar aces her scenes as a village girl, in her sceond outing with Arun Vijay), and a comedy track. 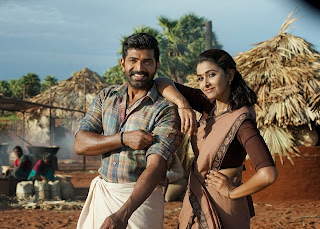 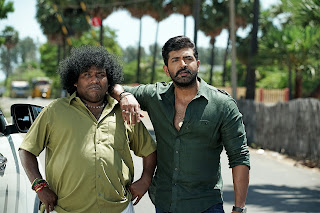 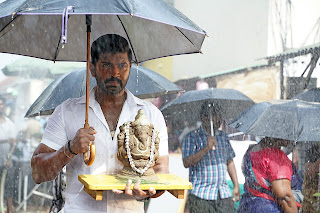 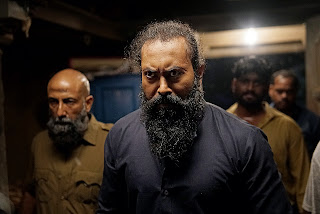 For Arun Vijay who was seen mostly in city based roles,  the film is a solid outing in a rural avatar and the fine actor he is, flexes his muscles literally in the hi -octane action scenes and shows his histronic range in the emotional ones. Its a solid Arun Vijay show all the way in a rustic fiery yet emotional avatar. 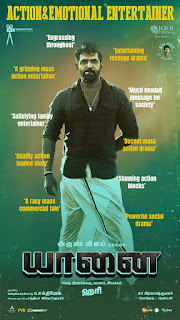 GV Prakash unites again with Hari to give a stable score to this hi-octane, emotional rural drama aimed at family audiences, with well choreographed action scenes, ace visuals capturing the rural landscape by Gopinath and superb editing by Antony.