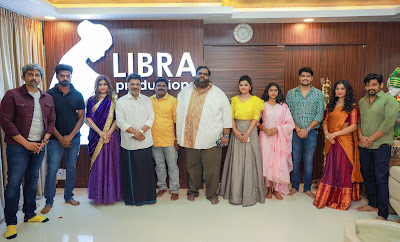 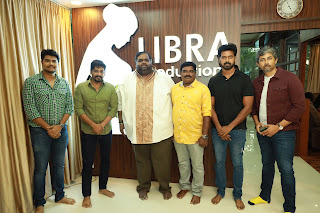 Talking about the movie, Ravindhran said that 'Vidiyum Varai Kathiru' will be a full-length thriller set in one night. He said there will be no dearth of action scenes from start to finish.

"The film is about the consequences that happen after a police office and a naxalite interchange their cars. Karthik plays a police officer, Vikranth is the Naxalite, and Viddharth is the driver. Varun joins this journey at an interesting time," said Ravindhran.

About the casting, he said, "When Saleem narrated the story, we felt that these actors seemed to be the perfect fit for these characters. Viddharth, Vikranth and Karthik are all very fine artistes. Vidharth is good at choosing the right script and Vikranth is a great actor. Karthik was on a break from acting and I convinced him to take up this role. I am confident that the film will give due recognition to these talented artistes. Varun has come all the way from New Zealand to act," he said.

Ravindhran added that all the characters in the film will be important.

Talking about the title of the film, producer Ravindhran said, "Many years ago K Bhagyaraj sir directed the hugely successful film 'Vidiyum Varai Kaathiru'. We went to him and requested the title as it was very suitable for our story. He gave us this title wholeheartedly." 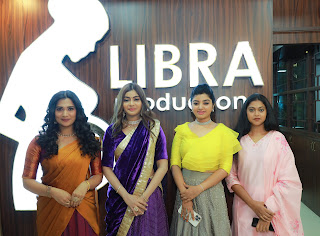 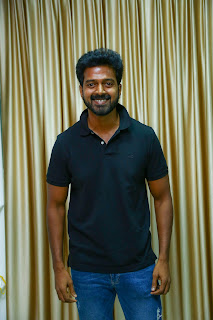 "The shooting will begin on July 23 and will be held in Coimbatore for 30 days. As the events take place in one night, most of the scenes will be shot at night. It has been decided to release the film by the end of October," he said.

Ravindhran said that director Saji Saleem is going to use many new strategies for this film.

Santhosh is handling the cinematography. Music is by Aswath, Cinematography by Jerome Allen, Art by Narmada Veni and Costume Design by Minnie Bastin. Asokan G is the executive producer.