'Buffoon' starring Vaibhav-Anagha in the lead roles is a power-packed political action movie. Presented by director Karthik Subbaraj and produced by Kaarthekeyen Santhanam, Sudhan Sundharam and Jayaraman, the film directed by Ashok Veerappan is all set to be released tomorrow (23 September). Sakthivelan's Sakthi Film Factory has bagged the Tamil Nadu theatrical rights of the movie. 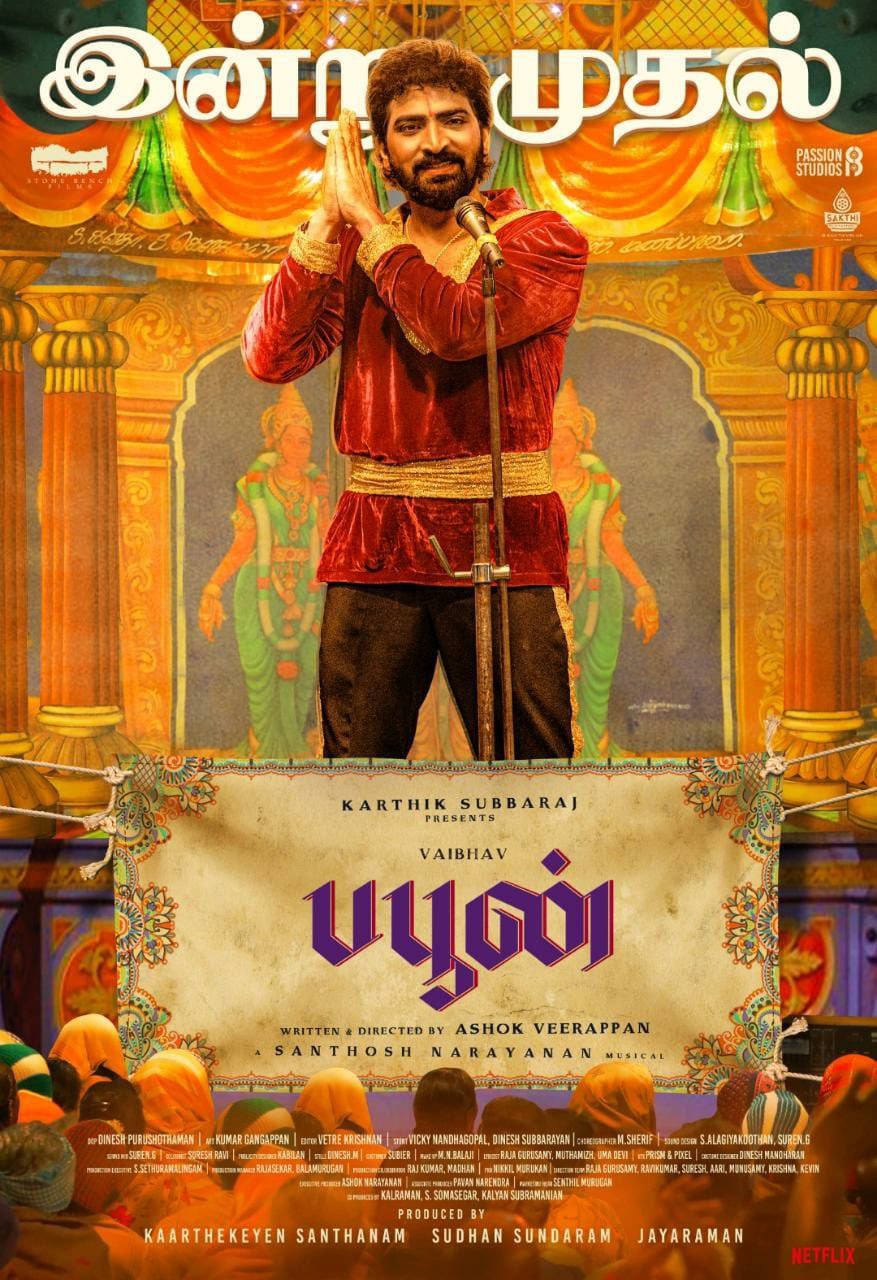 Ashok Veerappan has worked as assistant director to Karthik Subbaraj in films like 'Pizza', 'Jigarthanda' and 'Iraivi' and will be making his debut with 'Buffoon'.

Speaking about 'Buffoon', Ashok Veerappan said the movie is a complete action package and will be based on the life of a buffoon who appears in stage dramas. 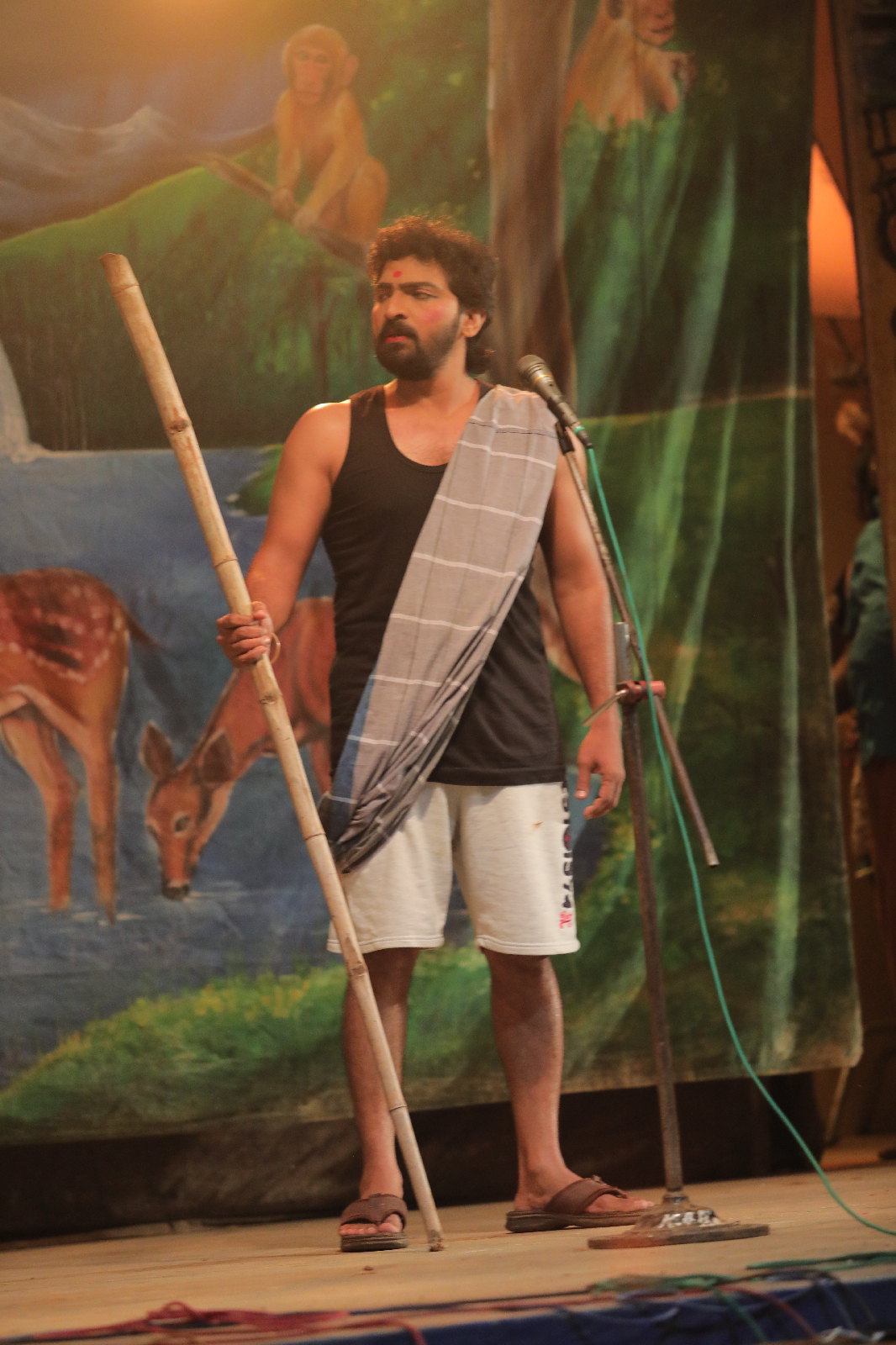 The director added, "the movie is about a buffoon and what happens in his life. The film will also focus on the life of people in the coastal districts of Sivagagai, Ramanathapuram and Thoothukudi. Seeing the title, people might think that this is a comedy film, however 'Buffoon' will be an action-packed political subject."

He added that shooting for the film took place around Karaikudi, Rameswaram, Kollam and Chennai.

Anagha plays the female lead in the flick which also has Anthagudi Ilayaraja in an important role. Madurai M P Vishwanathan who has 50 years of stage drama experience plays the role of Vaibhav's father in the movie.

Popular Malayalam actor Joju George plays an important cameo in the movie. Apart from this, the star cast also includes Aadukalam Narean, Tamilarasan and Moonar Ramesh among others.

Ashok said that Santhosh Narayanan's music is one of the biggest positives of the film. "Two songs are already released and have been received well. Santhosh Narayanan has done impressive work with the BGM too," he added.

'Buffoon' directed by Ashok Veerappan and produced by Stone Bench Films and Passion Studios will be releasing worldwide tomorrow. The film will be released in theaters across Tamil Nadu by Sakthivelan's Sakthi Film Factor