The shooting of Arun Vijay’s upcoming movie ‘Achcham Enbathu Illayea’, directed by Vijay, has been proceeding at a brisk pace. Recently, the crew completed the first leg of the shoot in London and has now kick-started the new schedule in Chennai. A grand set work involving the replica of London Prison at the whopping budget of Rs. 3.5Cr has been erected across the sprawled area of 2.5 Acres at Binny Mills in Chennai. Art Director Saravanan with help of Ramalinga mestry, has recreated the replica of the London Prison with the involvement of hundreds of set decorators. More than thousands of junior foreign junior artistes will be a part of this schedule, where high-octane action sequences of Arun Vijay will be filmed. 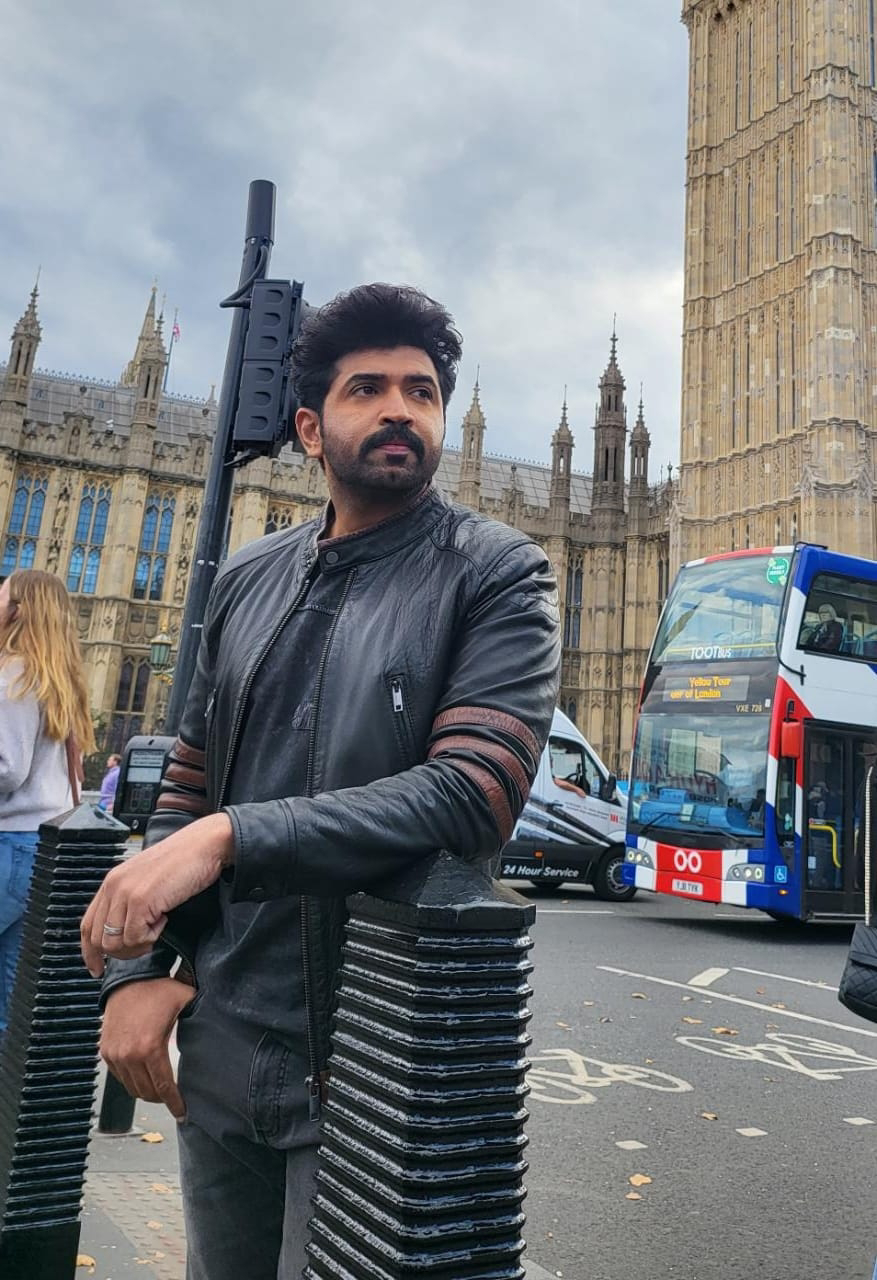 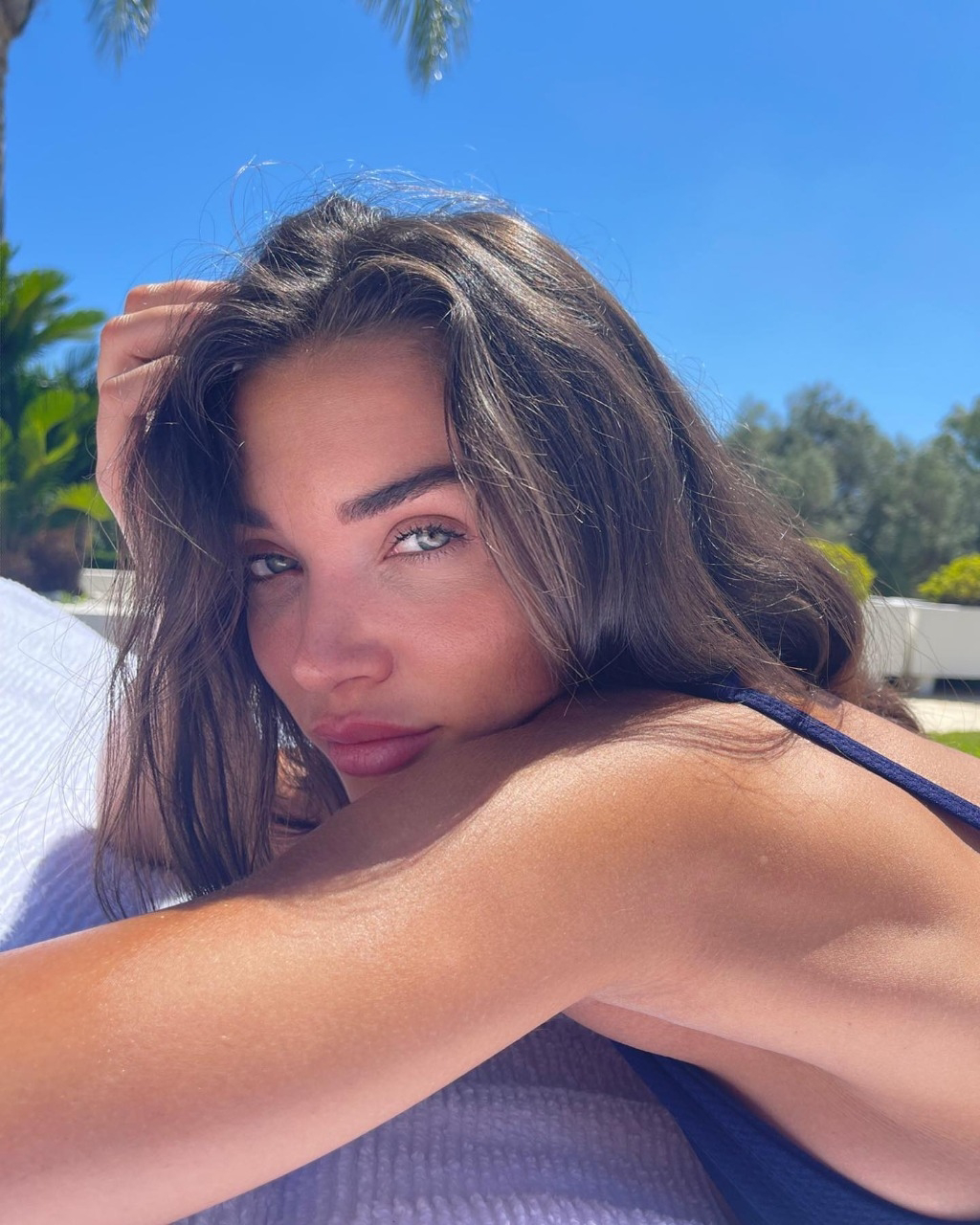 The producers of this film are elated that the shooting schedules are proceeding perfectly as planned earlier. Moreover, director Vijay has been synonymous with his perfection and punctuality in completing projects either at the exact time of the deadline or before it. Significantly, the momentum of filming ‘Achcham Enbathu Illayea’ assures that it will be wrapped up at the earliest. 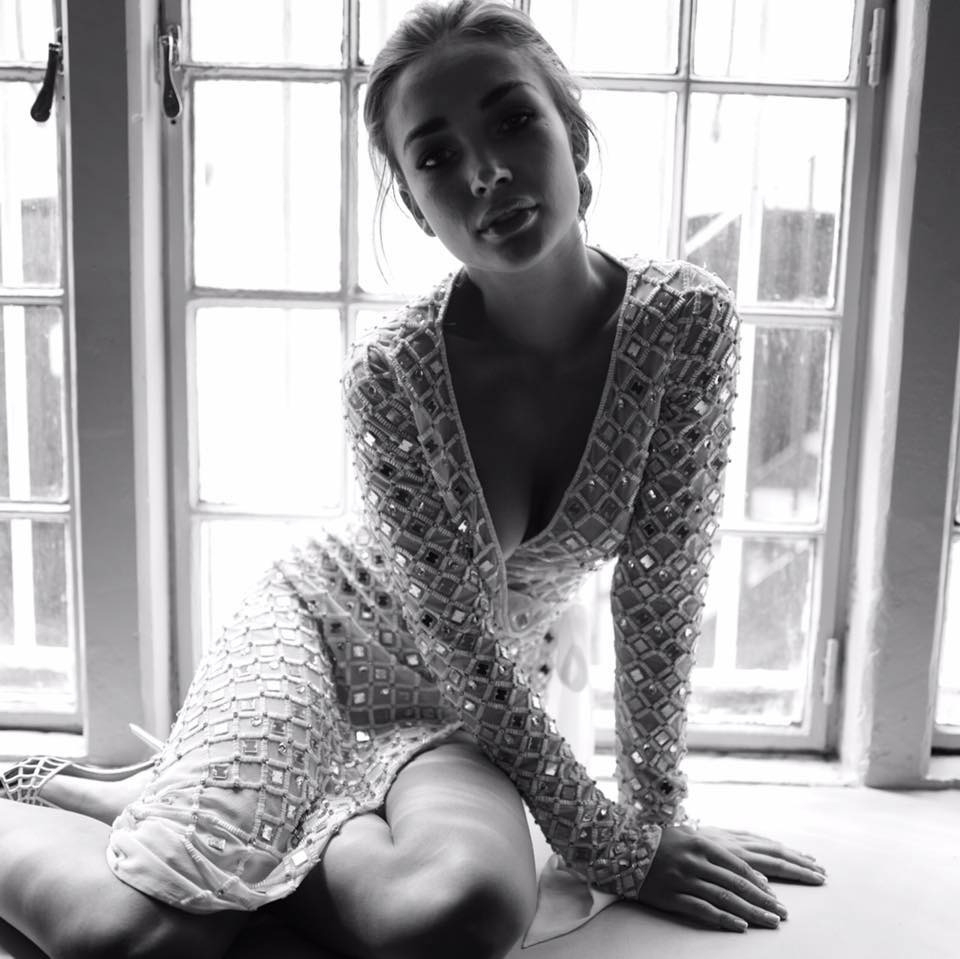 It is worth mentioning that actor Arun Vijay was severely injured and had a ligament tear while shooting an action sequence in London. However, the actor continues to shoot the film, in spite of the excruciating pain with the support of a physiotherapist. Although the doctors have advised him to undergo surgery immediately, he wants to get it done only after the completion of this project as this break would hamper the progression of the shooting. 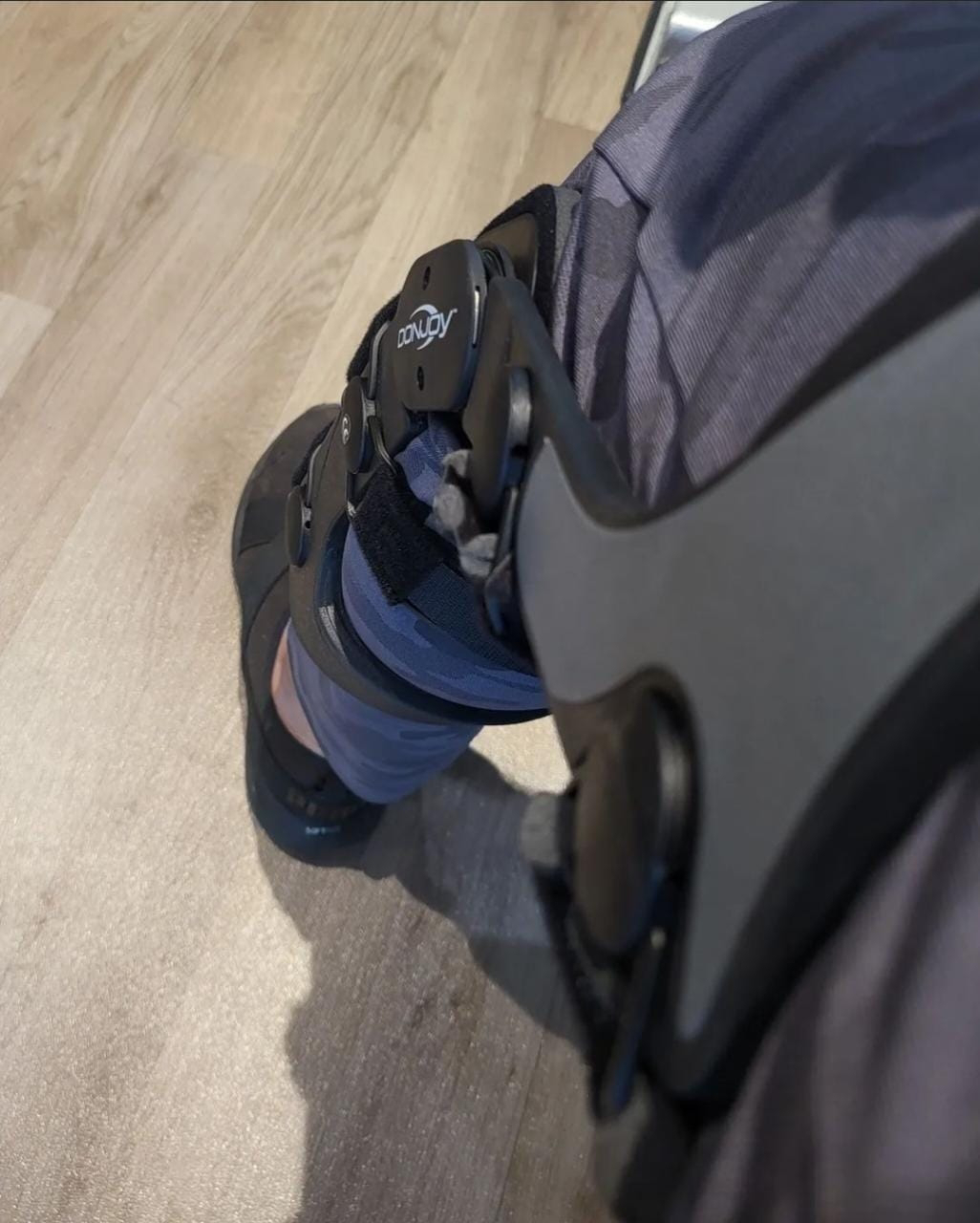 Amy Jackson is making her onscreen comeback with this movie, and she has a substantial role in performing alongside Nimisha Vijayan. 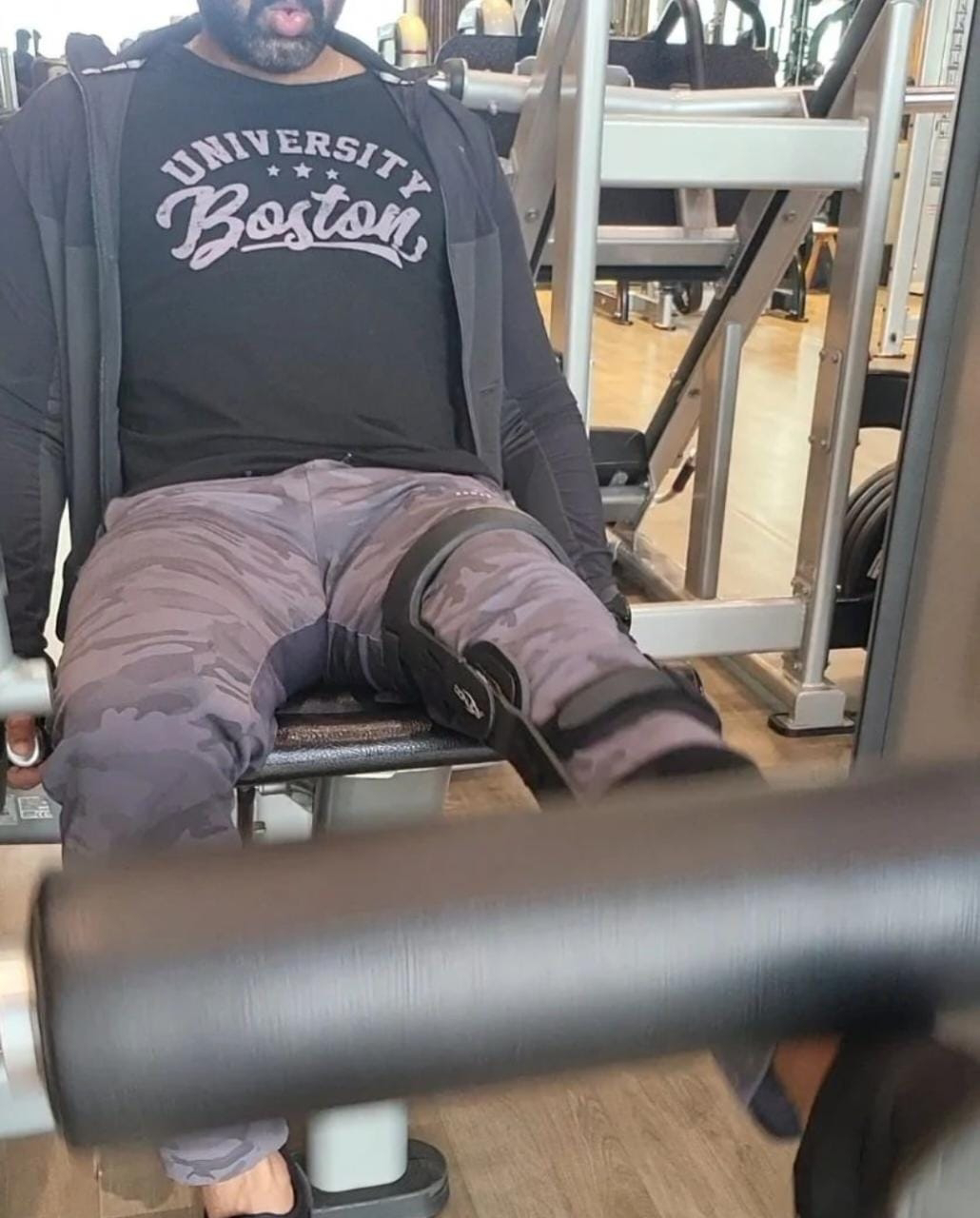 M. Rajashekar & S Swathi are producing this film. Surya Vamsi, Prasad Kotha, and Jeevan Kotha are co-producing this movie. GV Prakash Kumar, who has already streaked success with director Vijay, is composing music for this movie. 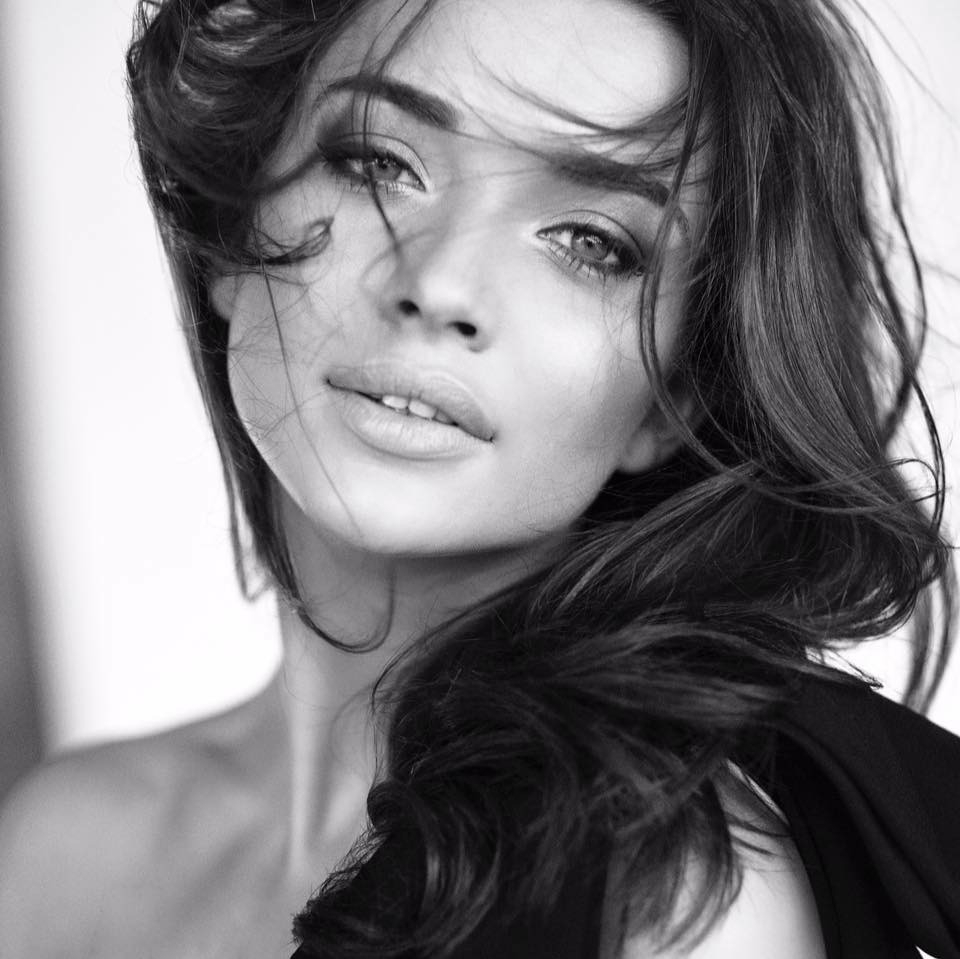