Sathya Jyothi Films T.G. Thyagarajan presents ‘Veeran’, directed by ARK Saravan, featuring Hip Hop  Tamizha in the lead role has wrapped up its shooting, and is nearing the completion of postproduction works. 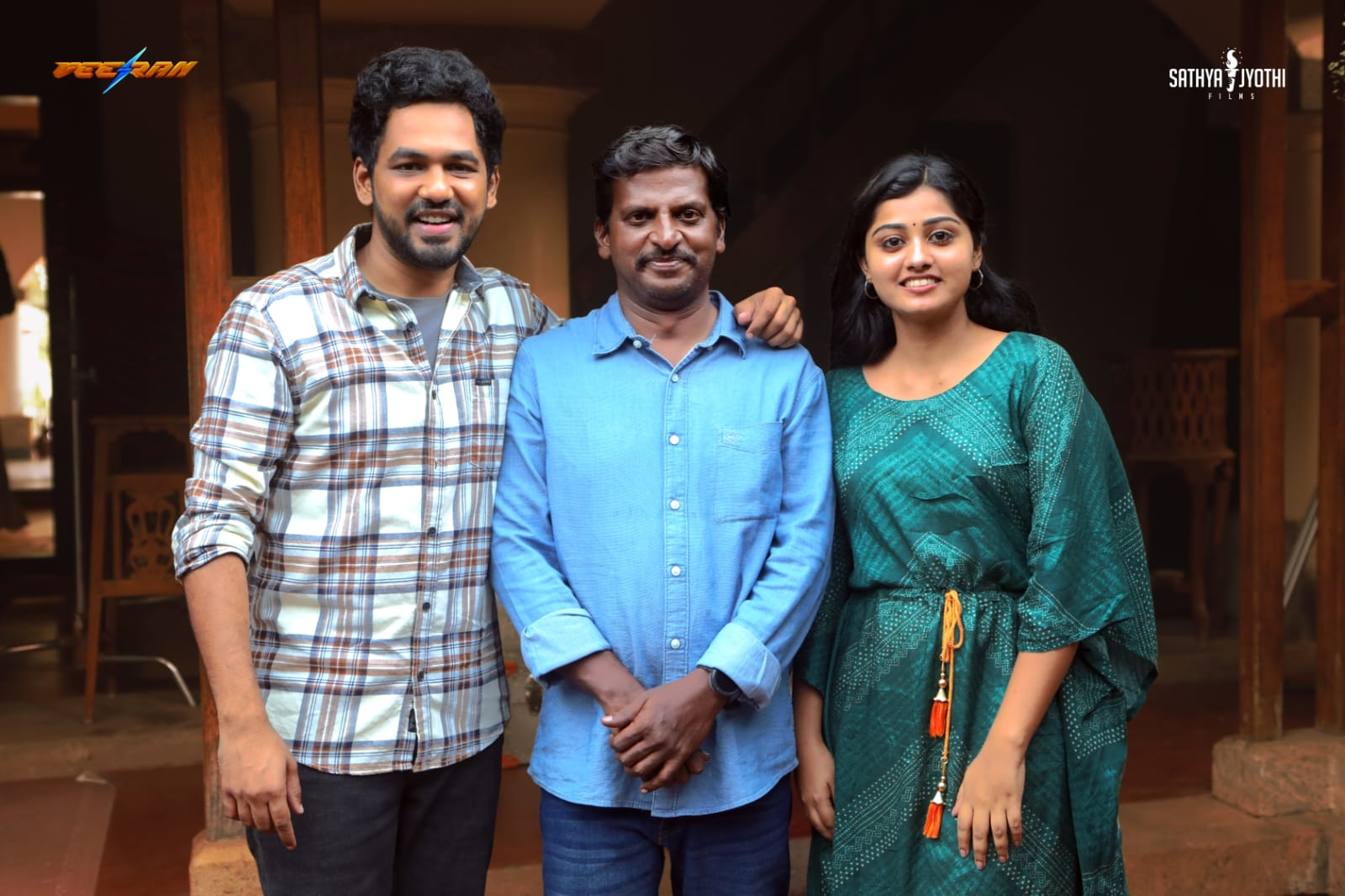 Sathya Jyothi Films, one of the most prestigious production houses of South Indian film industry has delivered fabulous movies across the decades, which have been uniformly declared as successful entertainers by critics and general audiences. Significantly, it has been one among the rarest breeds of production houses in the country, which has managed to deliver both theatrical and OTT hits consistently. 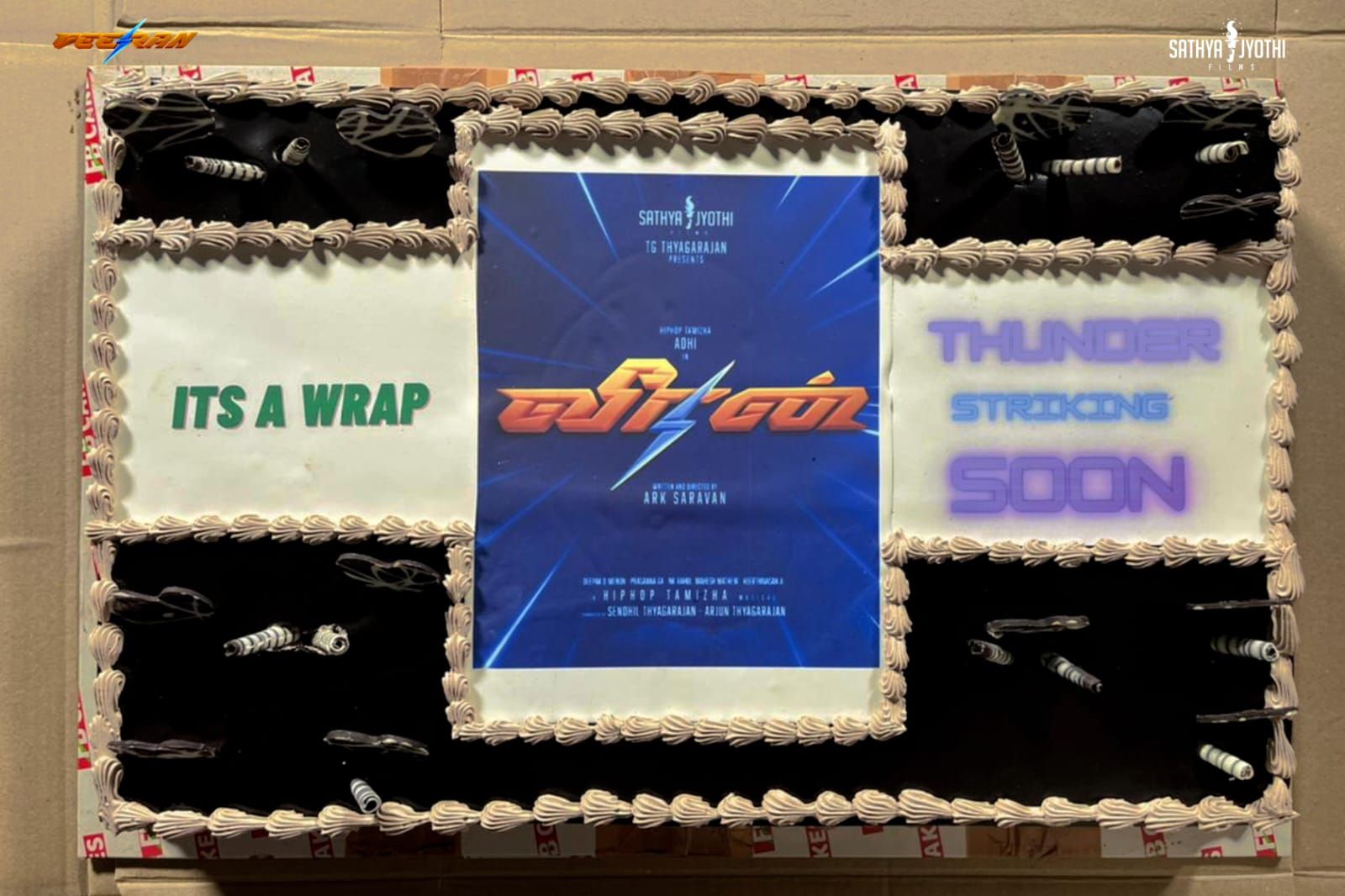 Now, Sathya Jyothi Films is delighted to announce that the shooting of its forthcoming project ‘Veeran’ starring Hip Hop Tamizha in the lead role is completed, and the postproduction work is happening in full swing. 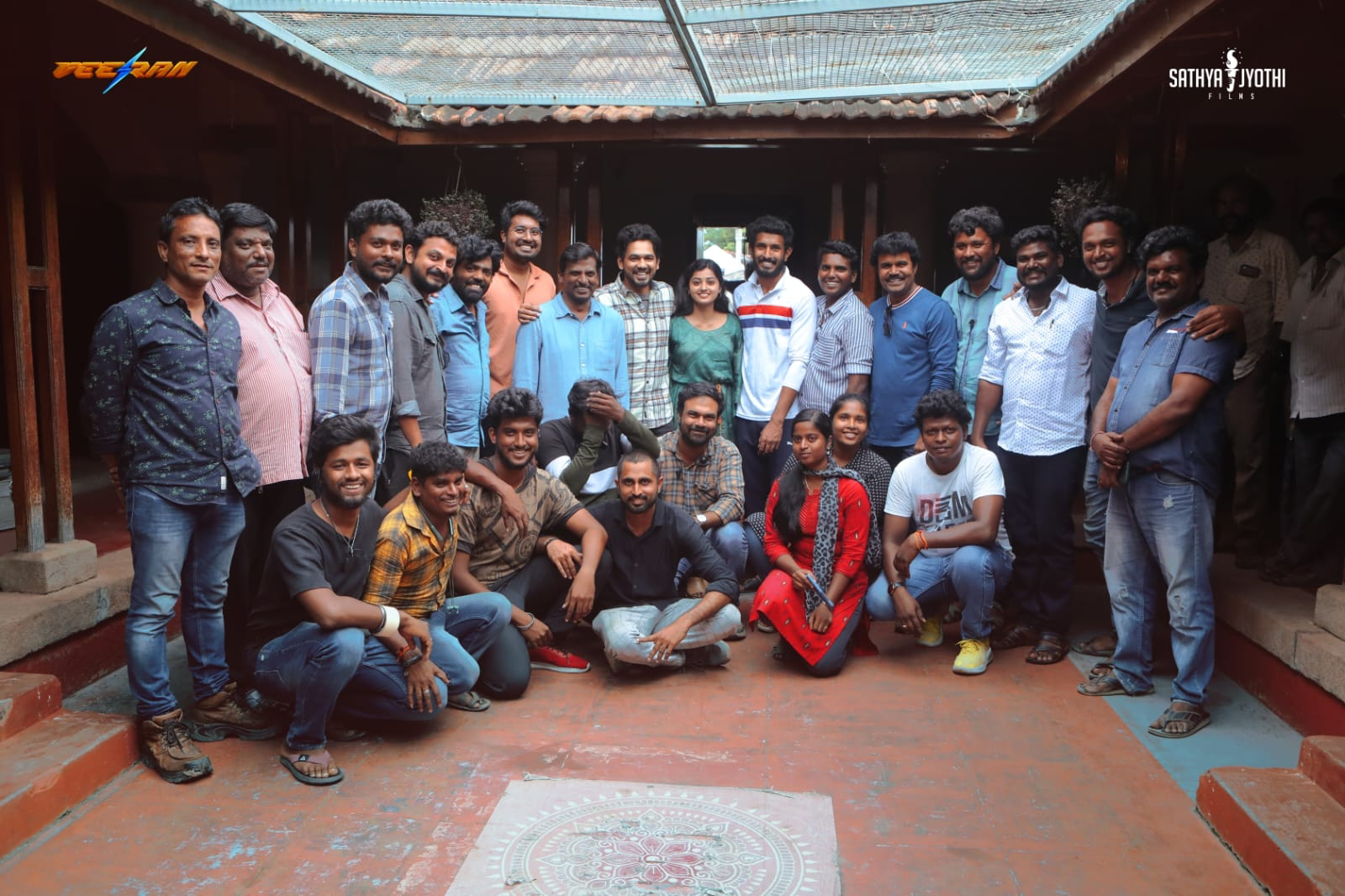 It is noteworthy that Sathya Jyothi Films & Hip Hop Tamizha  have already streaked success with back-to-back hits -  Sivakumarin Sabadham and Anbarivu. This has increased the anticipations over the film ‘Veeran’ in the theatrical trade circle as the duo has proved its constant success among the family audiences.

Veeran, a fantasy comedy action entertainer, features Athira Raj in the female lead role, and Vinay Rai as the antagonist. Bose Venkat, Munishkanth, Kali Venkat, Sassi Selvaraj alongside other prominent actors are a part of the star cast.