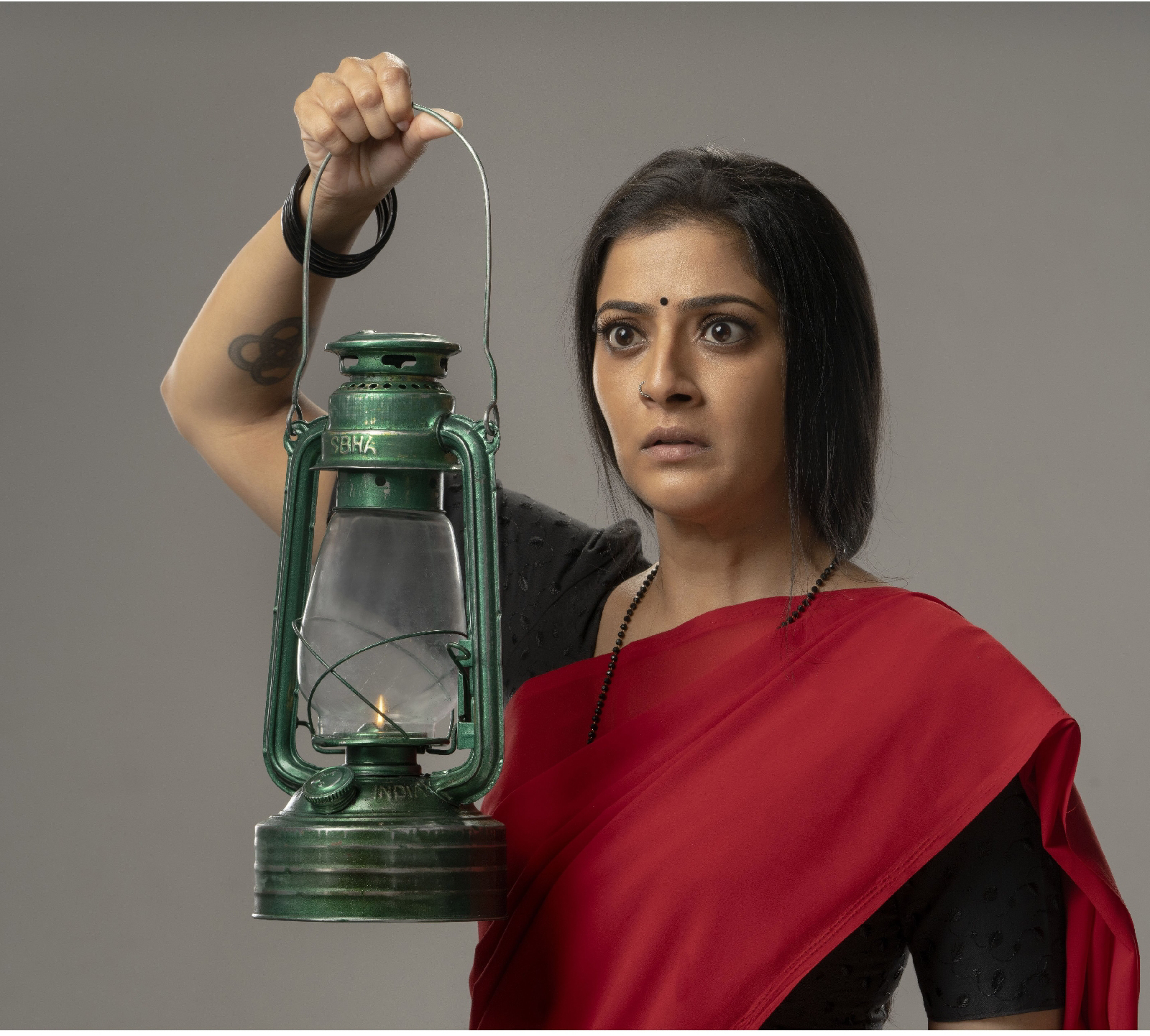 The movie launch took place on Friday morning at Prasad Lab in Chennai. The occasion was graced by eminent personalities from the Tamil film industry.  The shooting is scheduled to commence on November 1st at Ramoji Film City, Hyderabad. 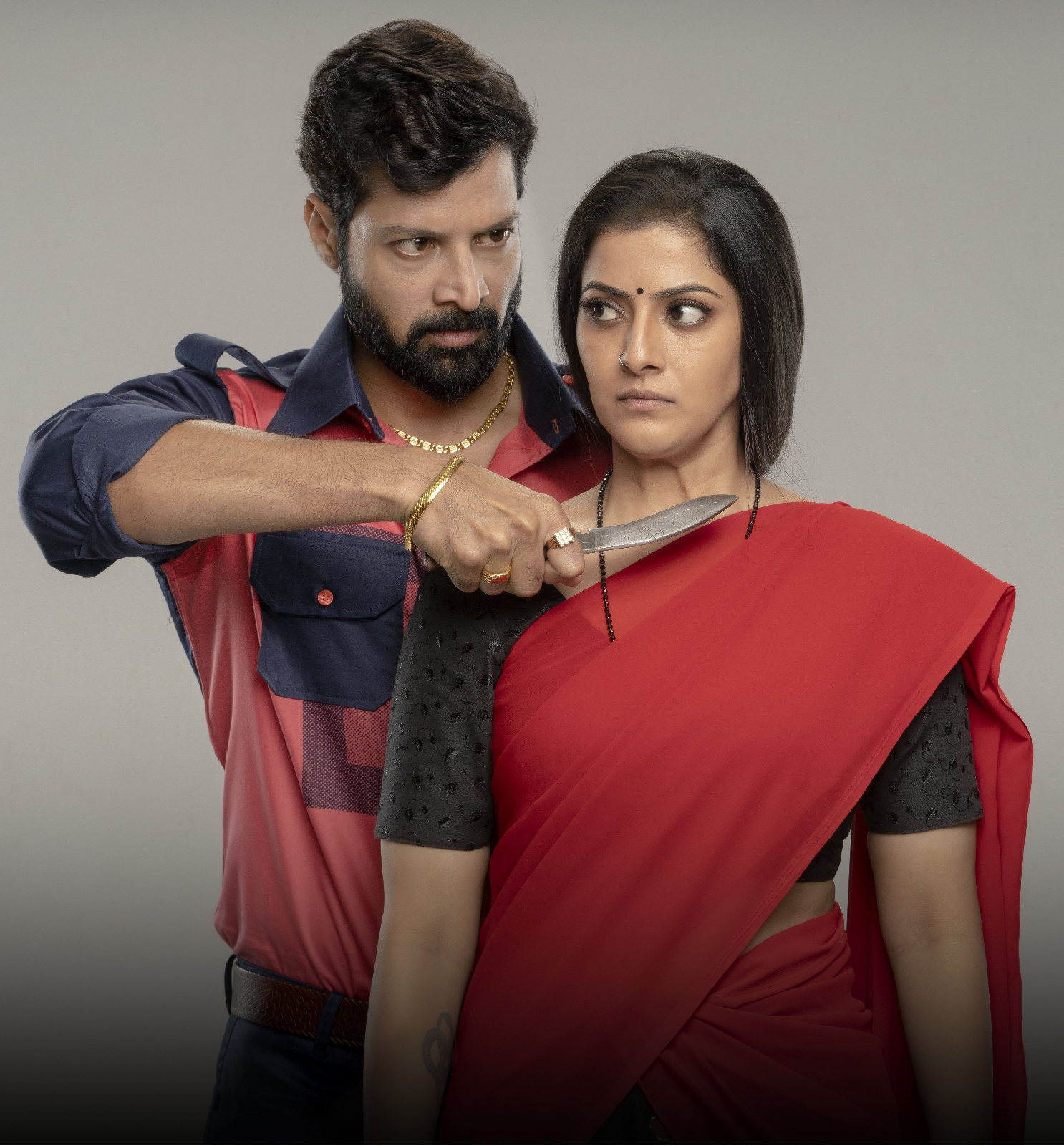 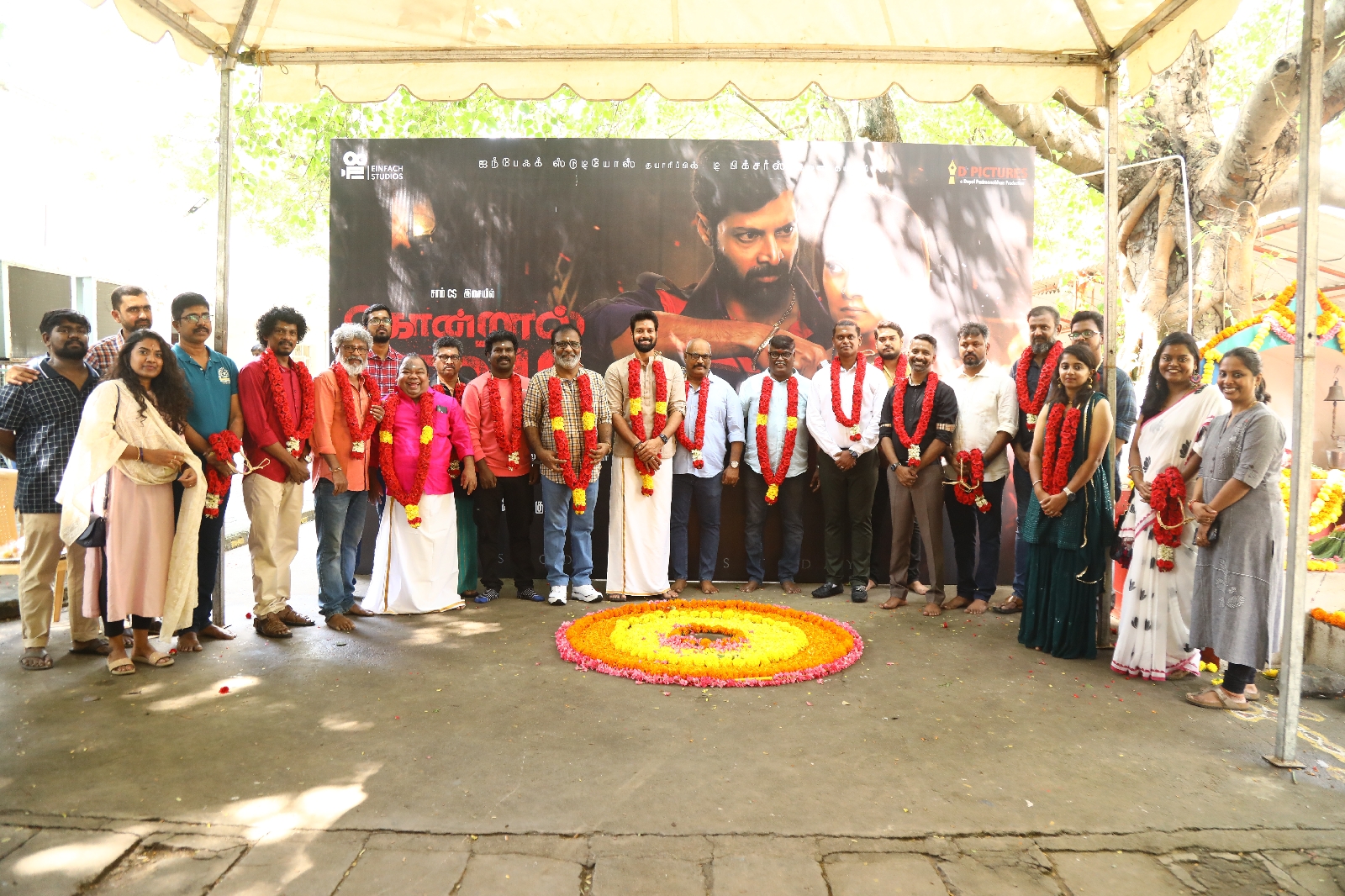 The movie is a classic crime thriller set in the year 1981. It is based on the famous Kannada play written by Shri. Mohan Habbu, which was later made into a Kannada movie followed by a Telugu remake was bankrolled by Legendary producer Allu Arvind for Aha Original, both the versions were directed by Dayal Padmanabhan, who is wielding the megaphone for the Tamil version as well. The Kannada version won Karnataka state awards for Best Film, Best Director, and Best Supporting Actress. Dayal Padmanabhan is a Tamilian from Villupuram who has directed 18 films in Kannada and 1 Film in Telugu. The two-time Karnataka State Award winner Has also produced 8 films in Kannada. 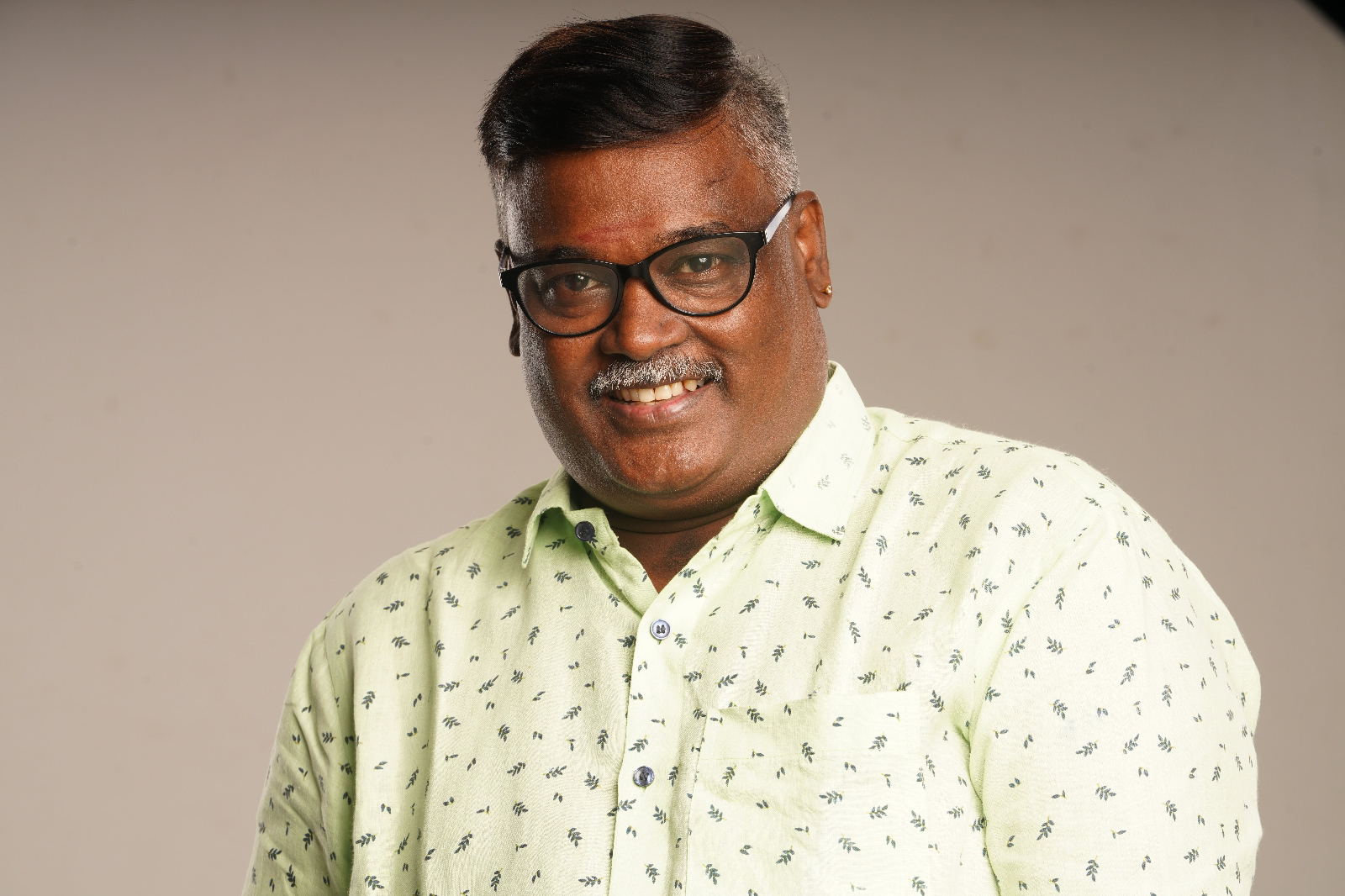 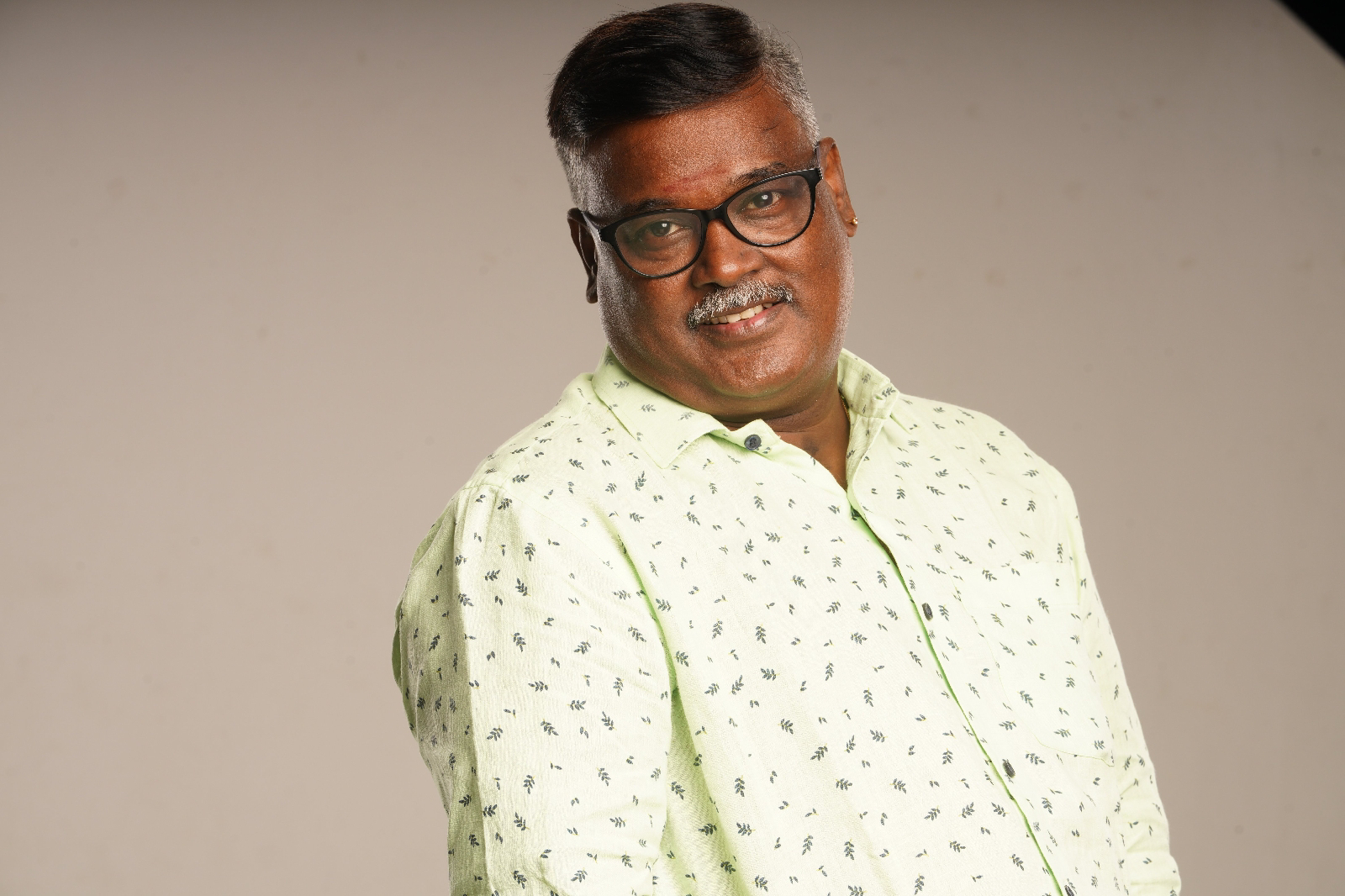 Kondraal Paavam is being produced by Pratap Krishna & Manoj Kumar of EINFACH STUDIOS and co-produced by Dayal Padmanabhan of D Pictures, who has written the story, screenplay and is directing the film. He also shares the credits for penning dialogues with John Mahendran. 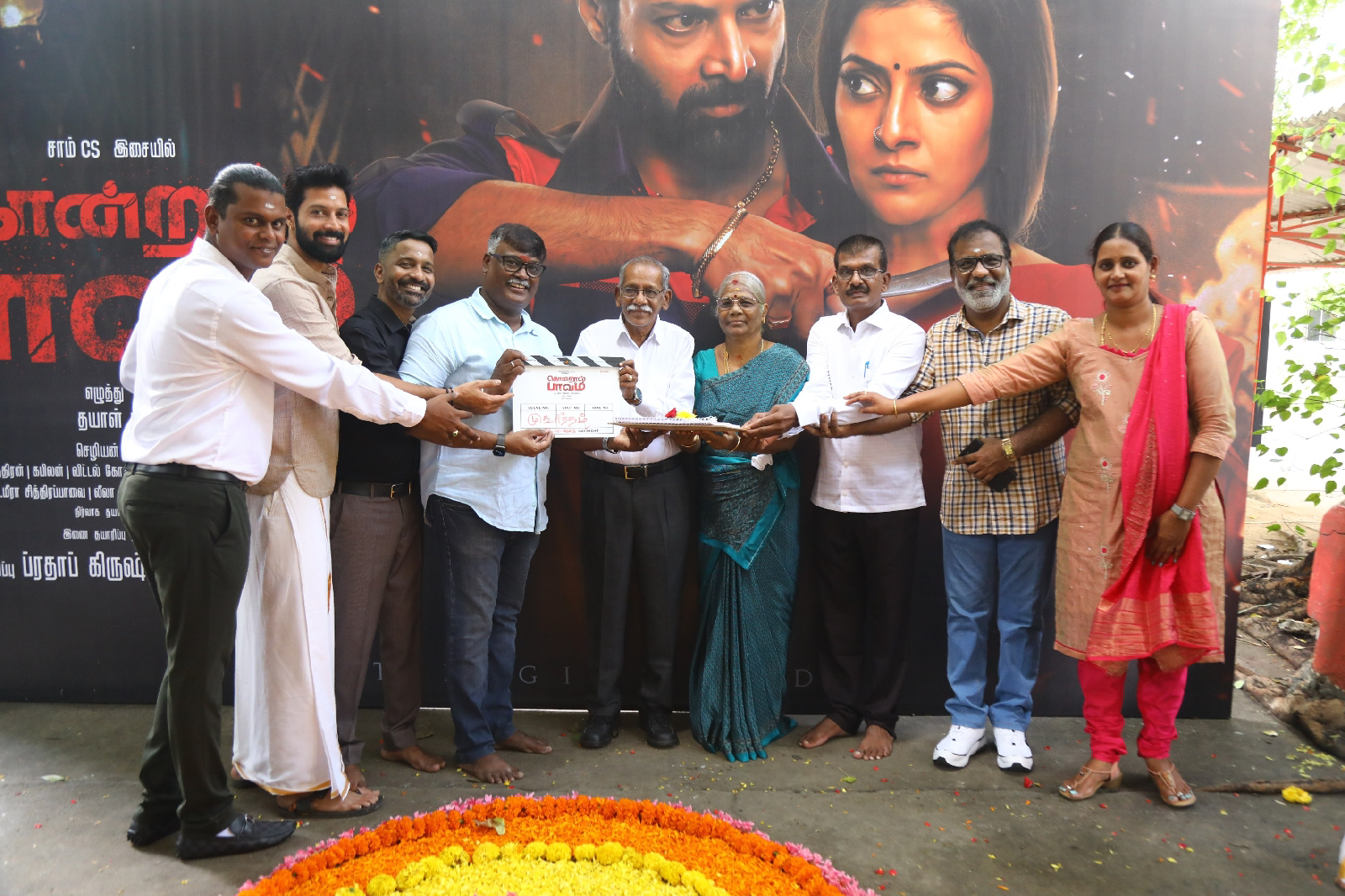