Actor Hansika Motwani is all set to get married to  businessman Sohael Khaturiya. Sohael proposed to his lady love on the banks of the Seine river, with the backdrop of the Eiffel Tower in Paris, the romantic capital of the world. In the photos that  an elated Hansika posted on social media, he can be seen surrounded by candles, flowers and a Marry Me sign, getting down on one knee and proposing to Hansika, who captioned her pics with " Now and Forever" to which Soheal replied, ' I love you forever. #NowAndForever'. 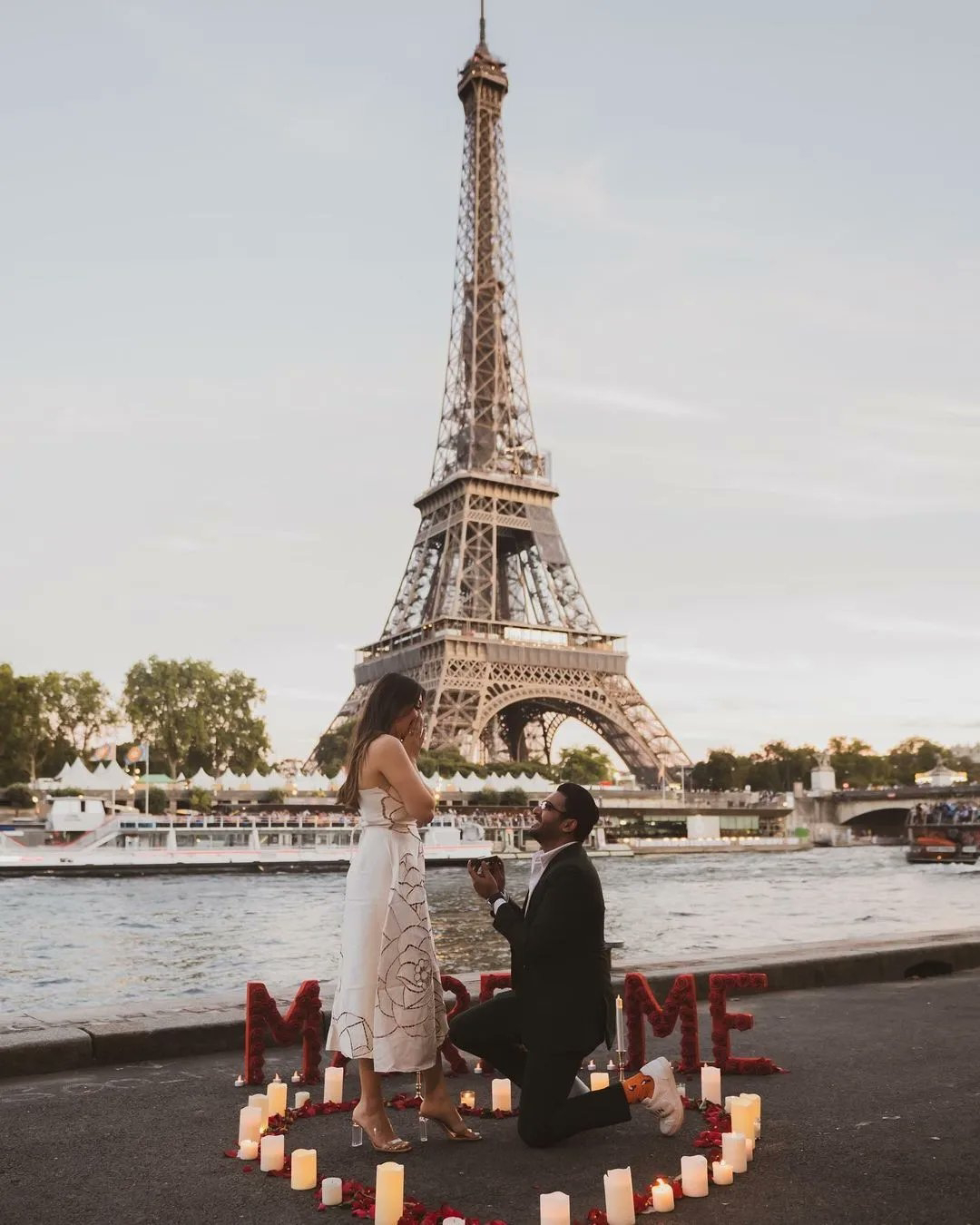 The photos took the fans by surprise and created a stir on the Net. Wishes have been pouring in from friends, fans and industry folk at the good news. 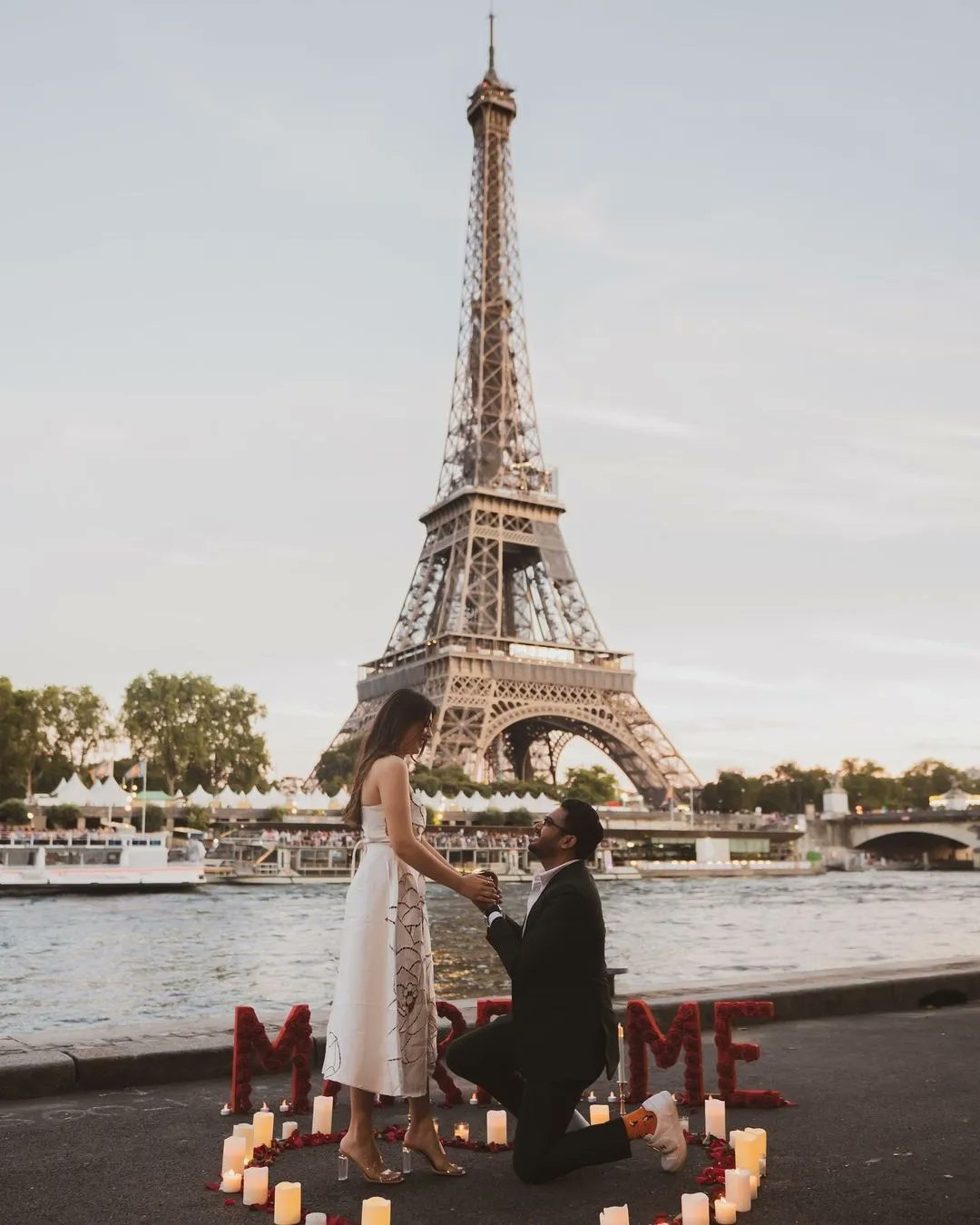 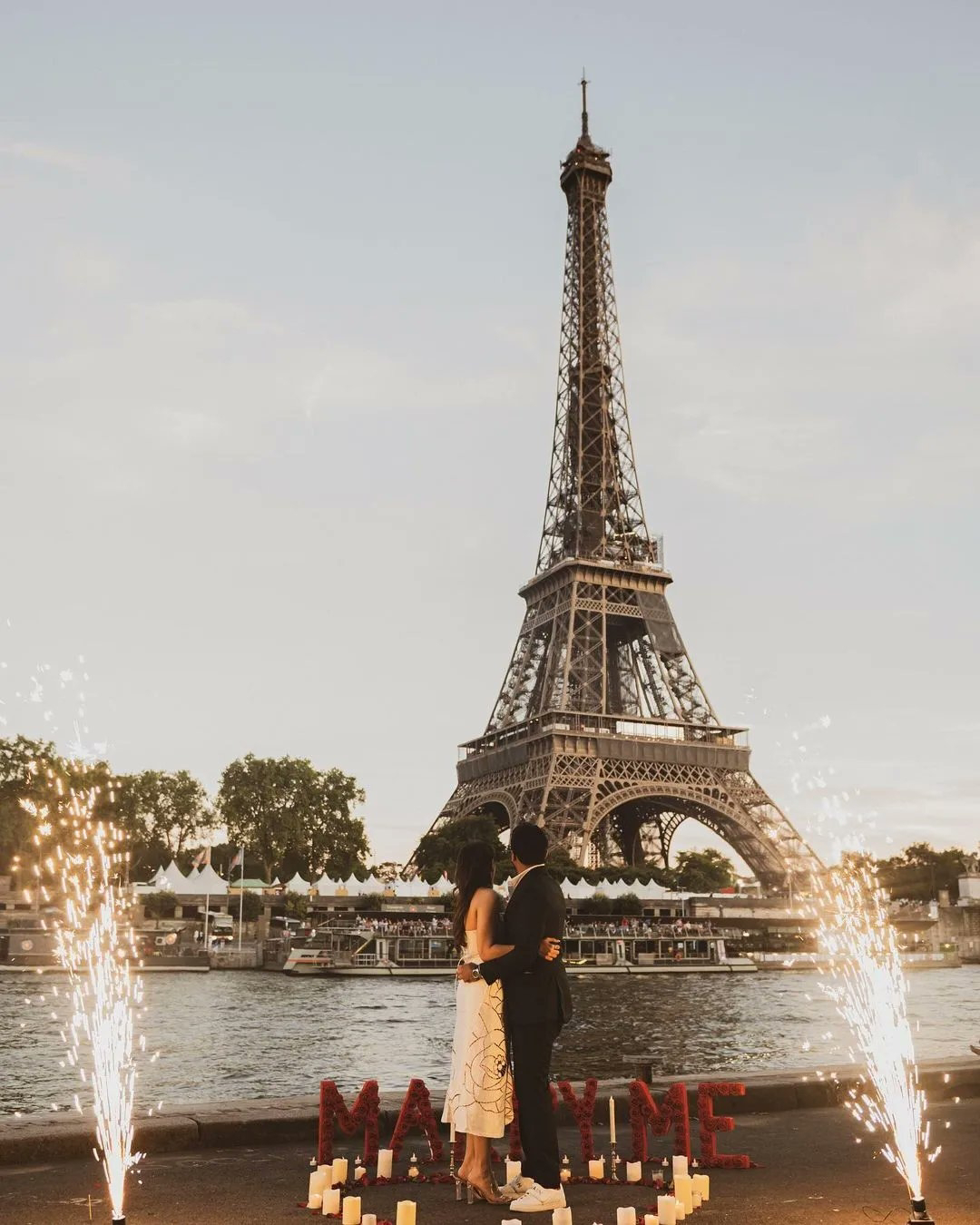 The duo are touted to wed in Rajasthan on December 4th, according to few media reports, at the same fort location where Hansika's brother Prashant got married. 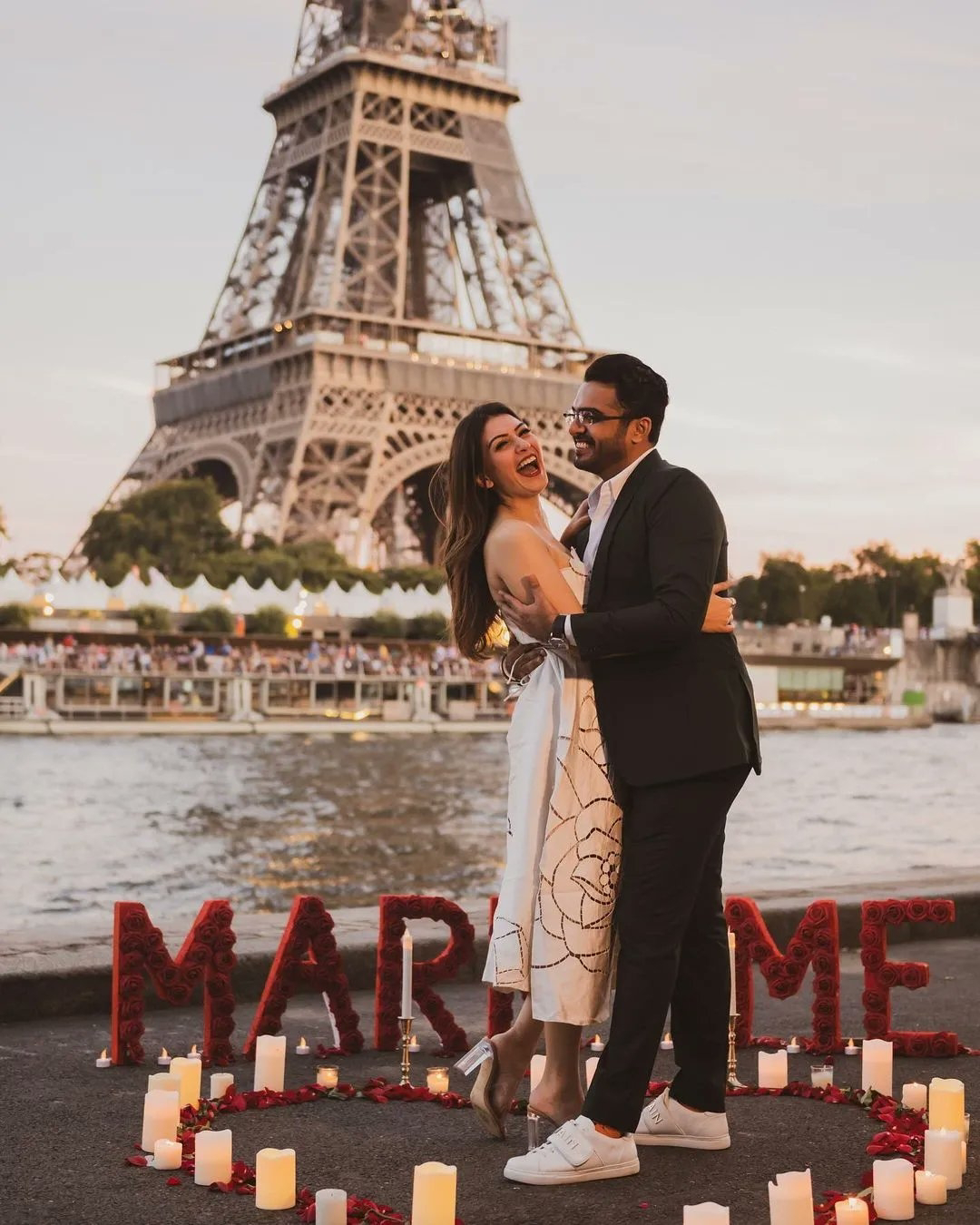 He is the proprietor of Avanté Tex World, a Mumbai based company  touted to be a leading multi- fibre manufacturing heritage mill, producing luxury suiting and shirting fabrics.

The company prides itself on providing exquisitematerial to bespoke garment makers internationally, since 1985.

Sohael has also reportedly been a partner with Hansika in her event management company. 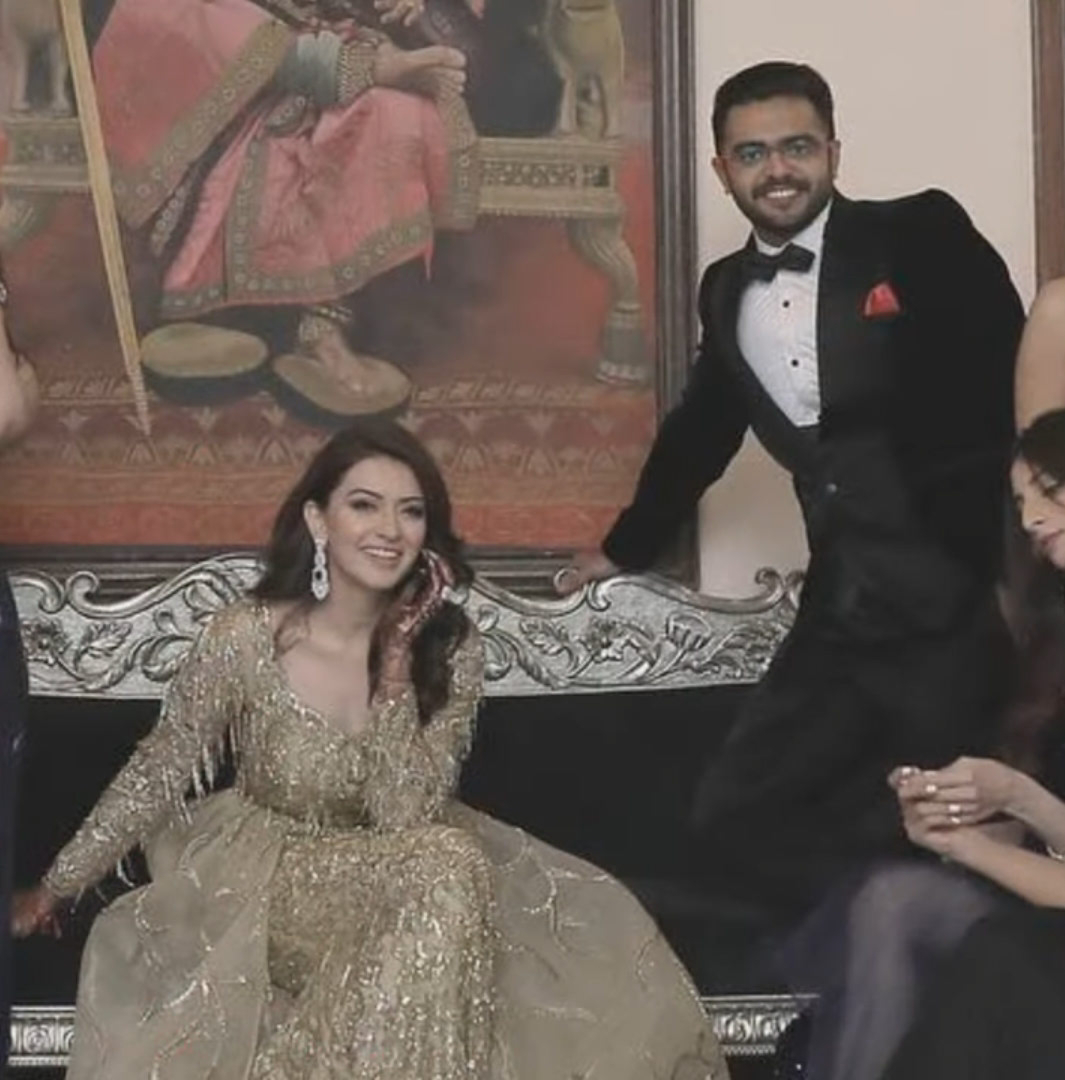 We wish the happy couple a beautiful life ahead!