'Baba' is a 2002 film starring Superstar Rajinikanth. The actor not only produced the film, but also wrote the story and screenplay for this film. After the consecutive success of 'Annamalai', 'Veera' and 'Baashaa', director Suresh Krissna directed Rajinikanth for the fourth time in 'Baba'. 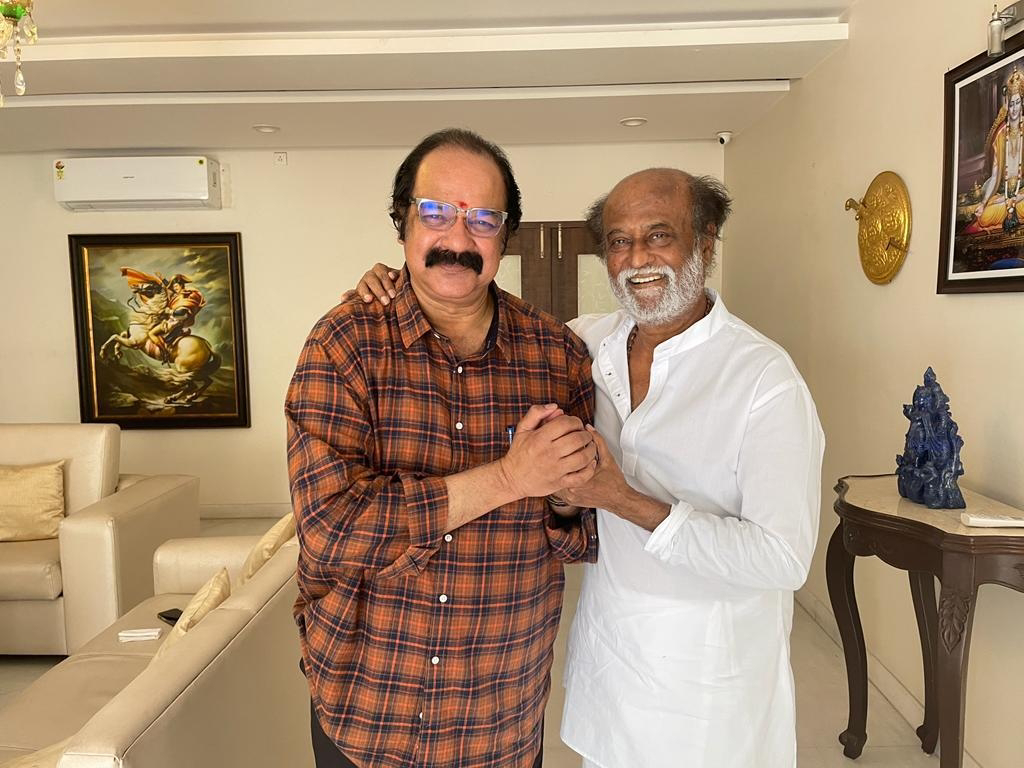 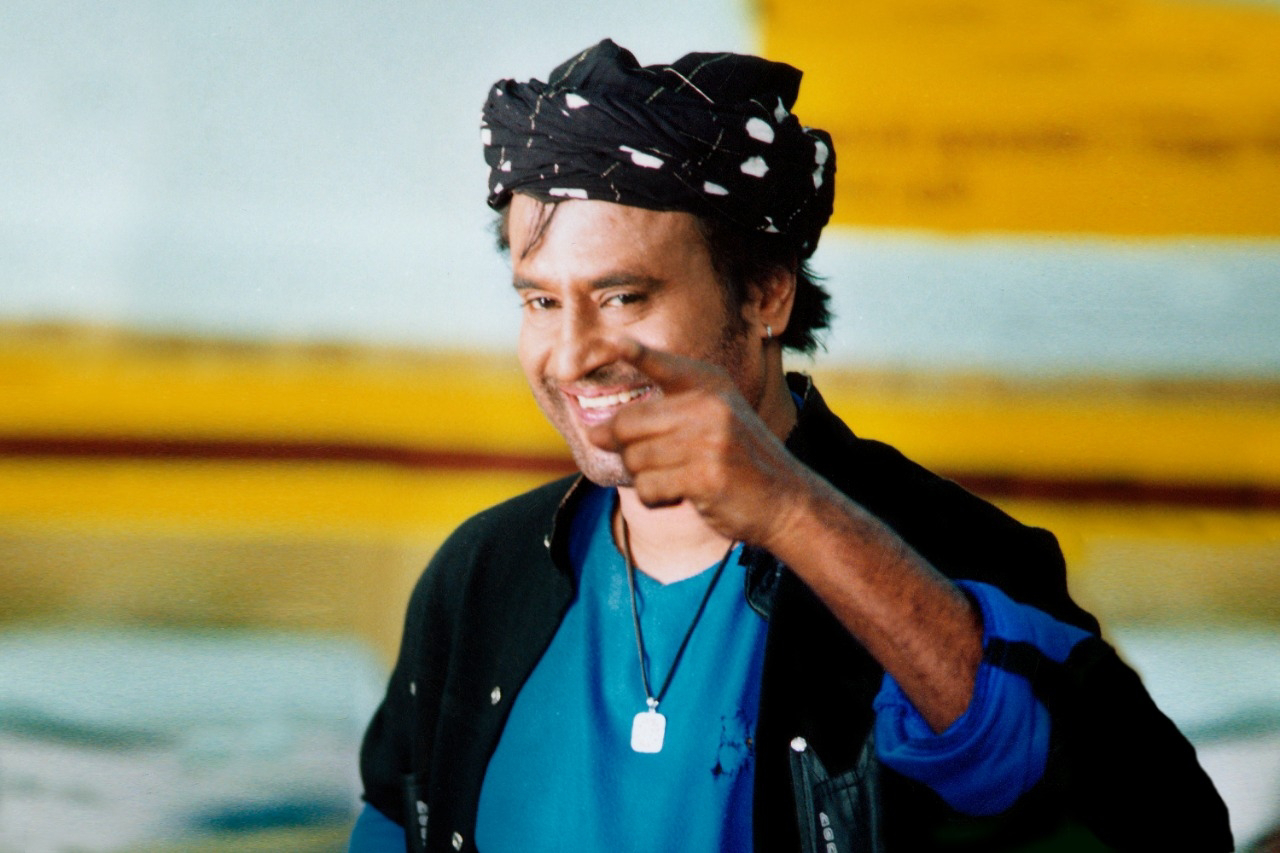 'Baba', centered on Mahaavatar Babaji, created vibes. Especially the Baba Mudra, which is the signature style of Superstar Rajinikanth in this film, captivated even children at the time of its release, and is still considered a special symbol for him.

Meanwhile, the film is now gearing up for a new screening again, with a refreshing re-edit & new look. Every frame has been digitally enhanced with state of the art color grading. 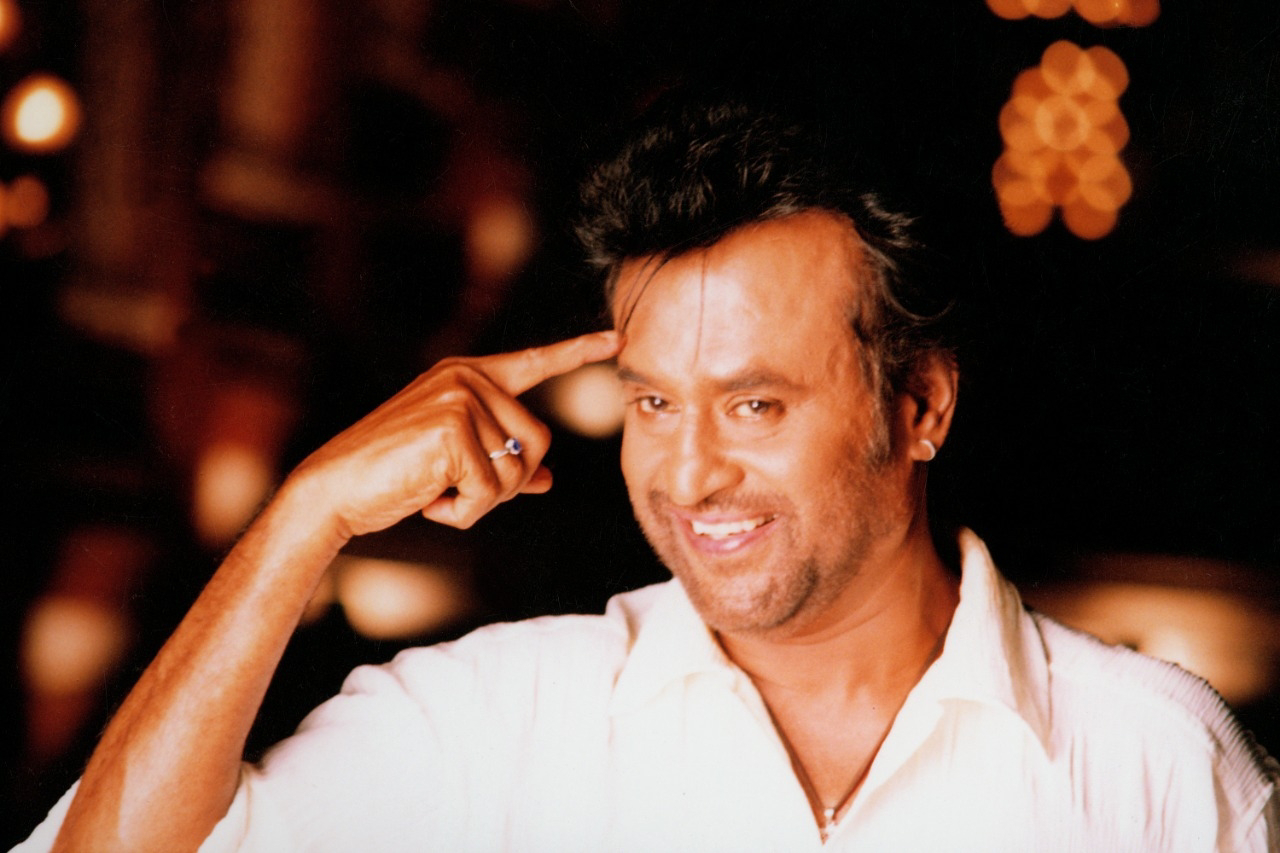 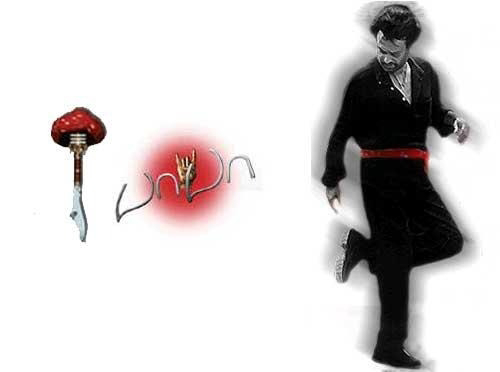 The scintillating songs of the film, 'Maya Maya', 'Shakti Kodu', ‘Kichu Kichu’ has been remixed and re-mastered to Dolby Mix sound, giving the fans a new experience, without a doubt. The sound effects & the re-recording has also been re-touched to enrich the dynamics. 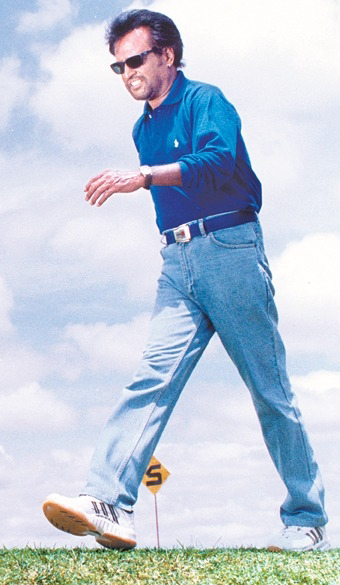 The release date of the film will be announced soon.