Kumbaari is based on the friendship of young people!

'Kumbaari' is an upcoming film produced by Kumaradhas under the banner Royal Enterprises.  Written and directed by Kevin Joseph, this film is centered on the friendship of young people and the love between a brother and sister. 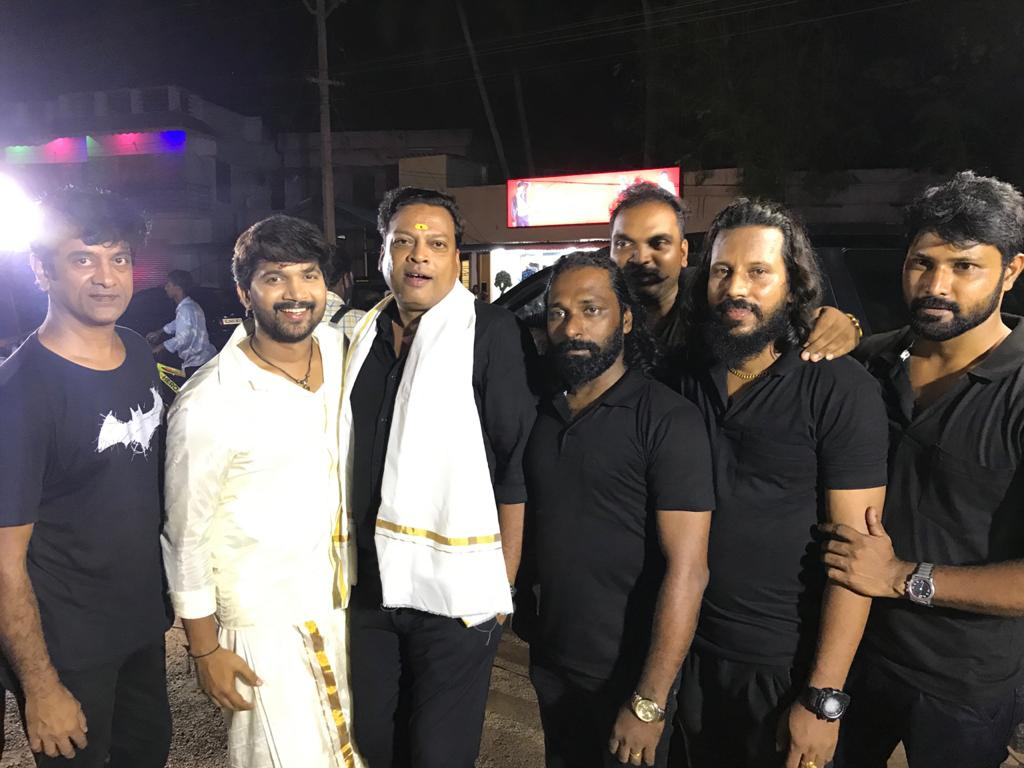 The movie has Vijay Vishwa, Naleem Zia as the protagonists and Mahana Sanjeevi as the heroine.  Also, John Vijay, Paruthiveeran Saravanan, Chaams, Madhumitha, Senthi, Kadhal Sukumar and others have played prominent roles.

The recently released first single of this film, Kumbaari, has been well received by the fans.

The final stages of the film are currently underway. The film is scheduled to be released after Pongal. The announcement will be out soon.