- January 23, 2023
Michael is an ambitious project for hero Sundeep Kishan who will be seen in a never-seen-before action-packed role. The maiden Pan India film of the star directed by Ranjit Jeykodi is not just an action entertainer, it has romance, drama, and thrilling elements too. The makers indeed amazed us with the teaser which got an overwhelming response. Today, Nata Simham Nandamuri Balakrishna, Jayam Ravi, Anirudh Ravichander, Nivin Pauly launched the theatrical trailer of the movie in Telugu, Tamil and Malayalam languages.

The trailer shows almost every character in a dark way. Gautam Menon tries to caution Sundeep Kishan about women, but the latter feels life is meaningless without love. Interestingly, the girl in his life played by Divyansha Kaushik warns him that if he falls in love with her, it will cause him heartbreak. And the trailer concludes with young Sundeep Kishan shooting someone with a gun. We also see the menacing Vijay Sethupathi making an appearance that adds a lot of seriousness to the trailer. 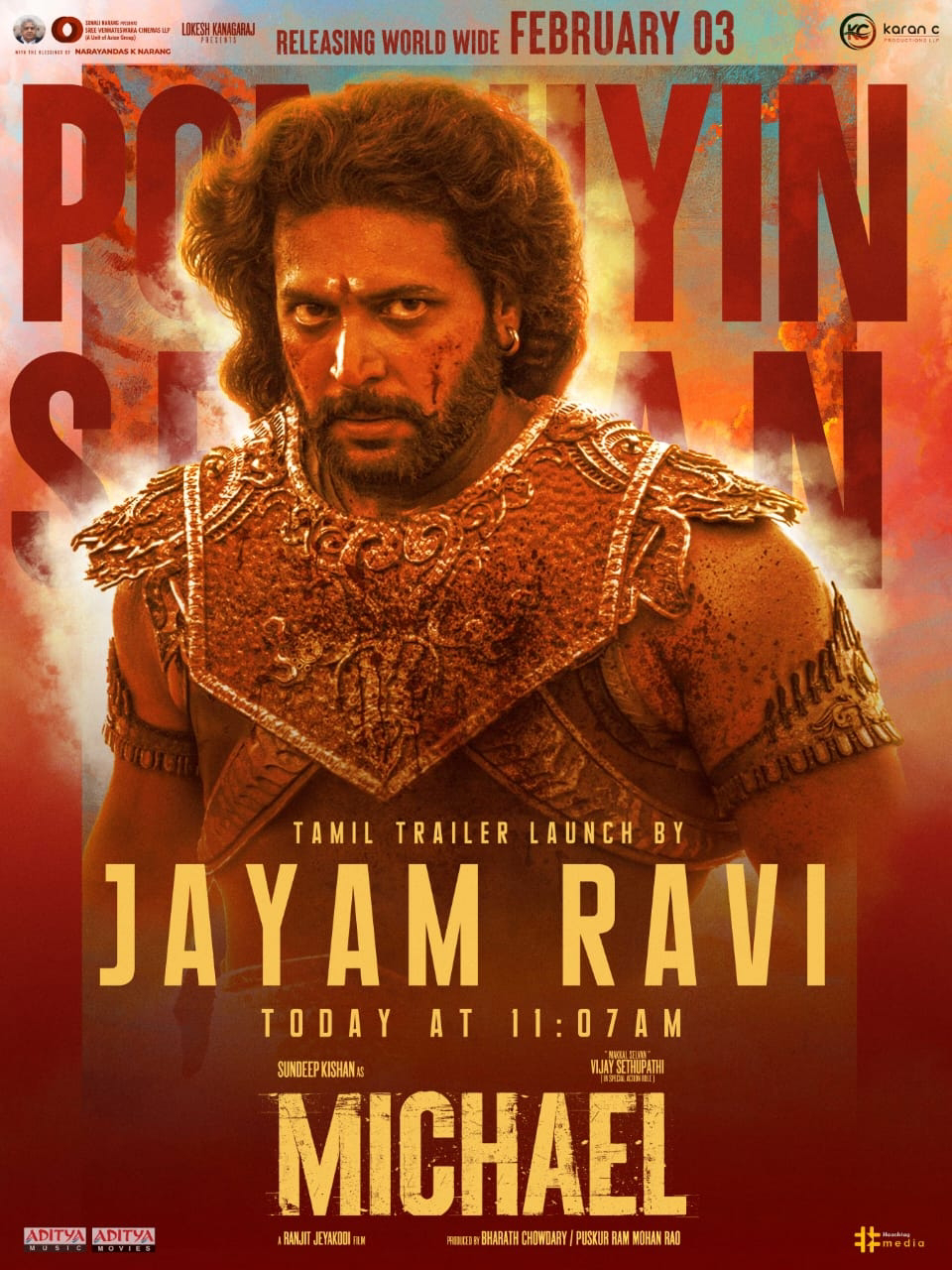 The trailer gives the impression that Michael is a raw, intense, bloody actioner with a beautiful love story and stylish visual treatment. It carries a vintage feel by showing typical gangster cars, red-themed backdrops, and retro clothing. 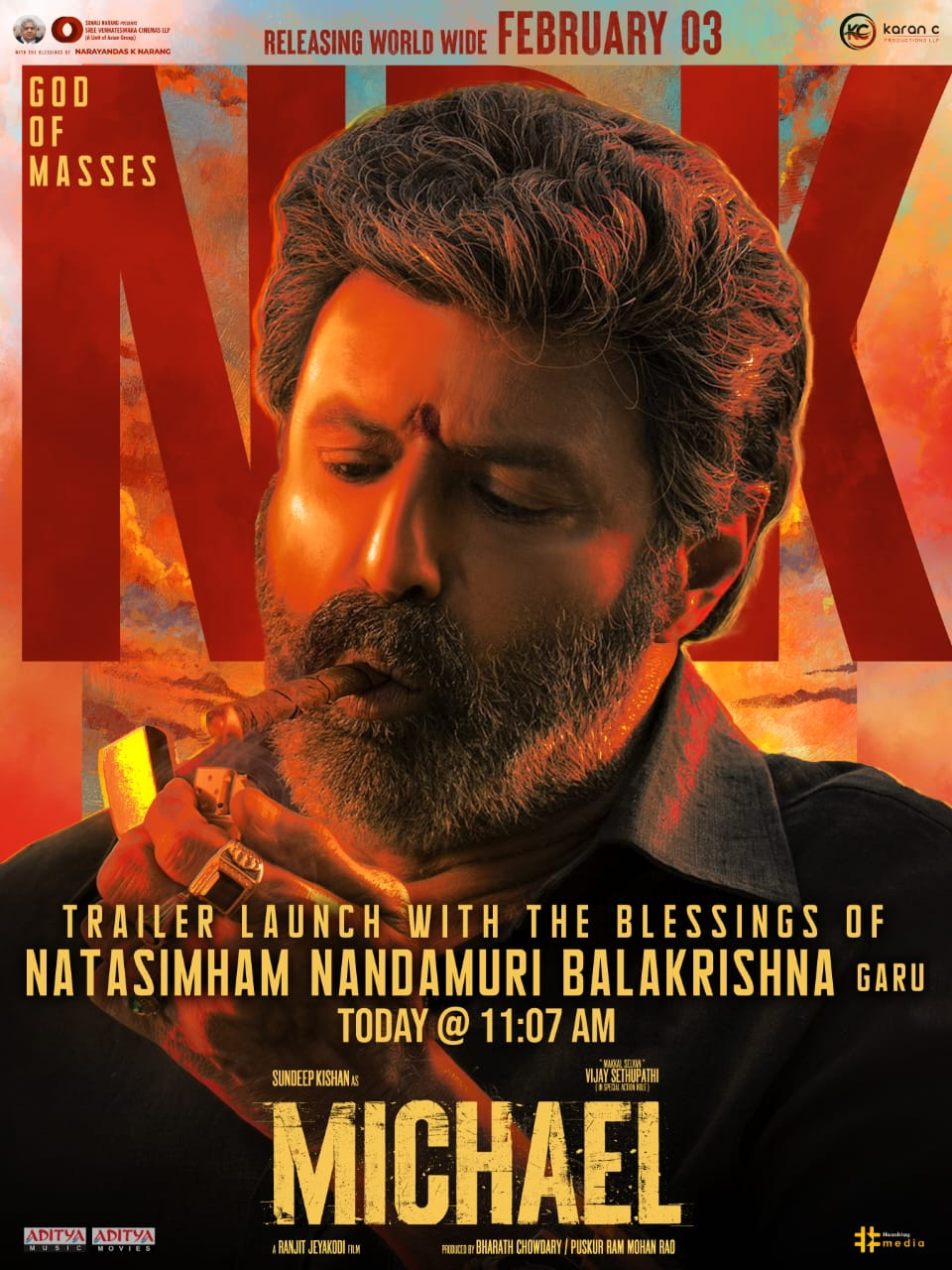 The major plus point of the movie seems to be strength in characterizations. Every scene substantiates Ranjit Jeykodi’s efforts. Sundeep Kishan steals the show as the actor has lived the role of Michael. It is a visual treat to watch the talented lad perform be it the love that he feels towards Divyansha or the anguish he shows on his opponents. He makes us feel both his love and pain in different situations. Vijay Sethupathi promises us a special treat. Varalaxmi Sarathkumar makes her presence felt in an action role, wherein Varun Sandesh got a meaty role and Anasuya Bharadwaj appeared in a strong character. 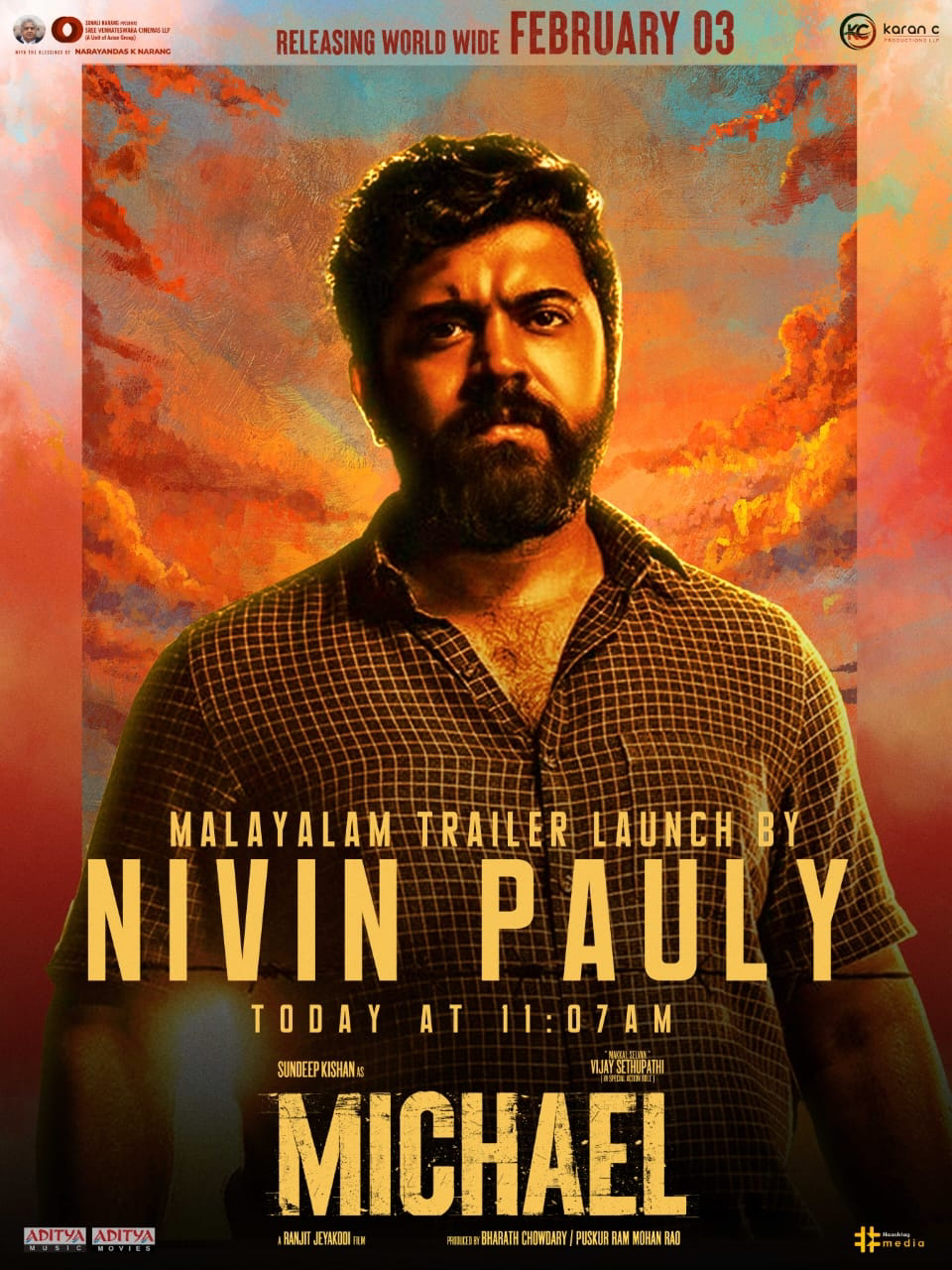 Kiran Kaushik’s camerawork is flawless and has captured the raw energy very well. Sam CS’s background score elevates the rawness of the movie and intensifies the effect over the audience. The score for romantic scenes is exquisite. The dialogues for the movie were penned by Tripuraneni Kalyan Chakravarthy, Rajan Radhamanalan, and Ranjit Jeyakodi. 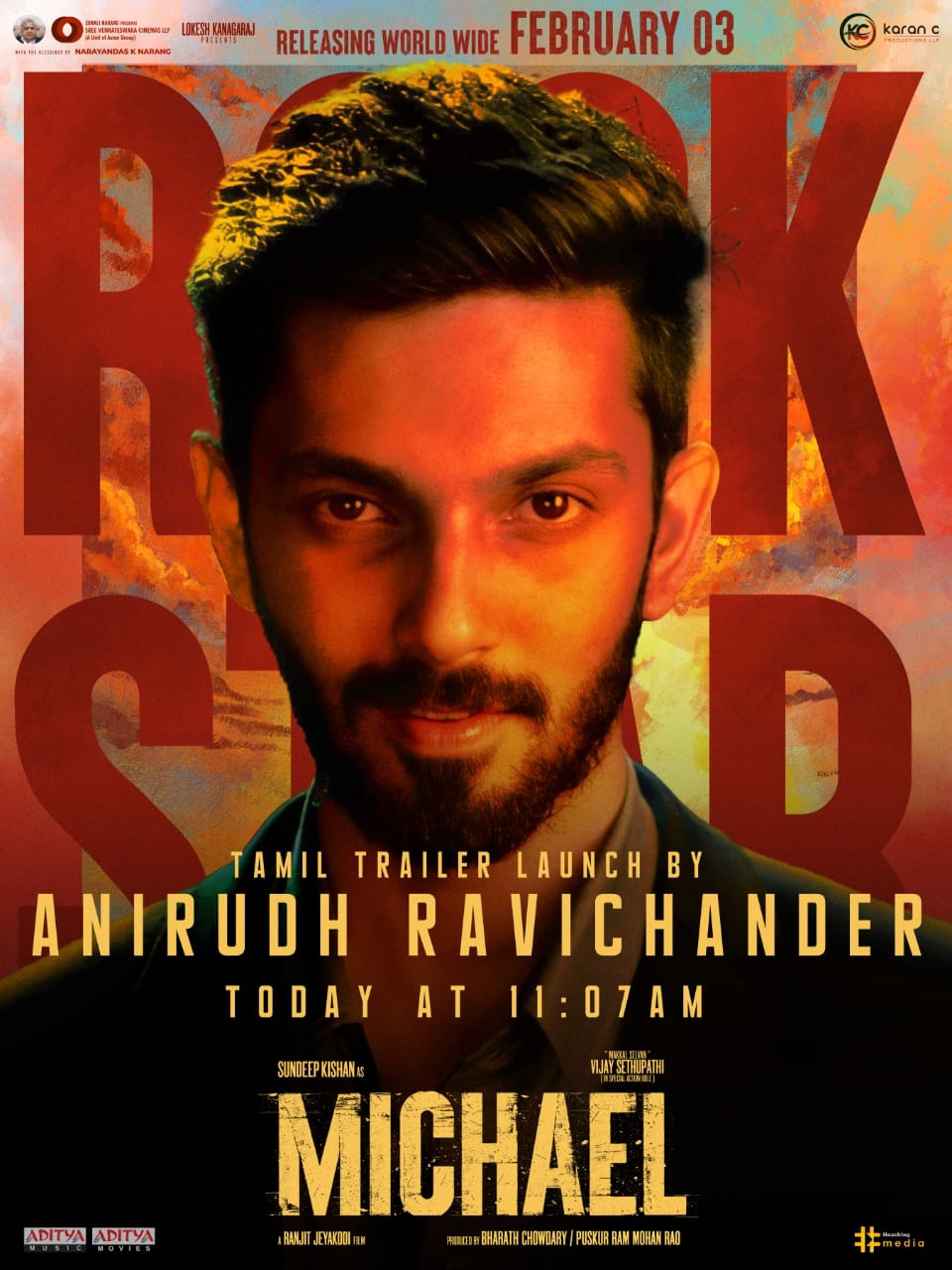