- October 02, 2019
by Rinku Gupta
Remember Akshara Gowda, the Ajith film Aarambam's heroine? She also made an appearance in Thuppaki apart from a few Bollywood films. 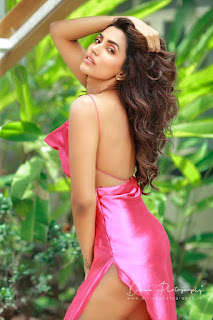 Her latest outing in Telugu was Manmadhudu 2 where she played Nagarjuna's girlfriend.
The actor is now taking the  plunge into the digital platform. 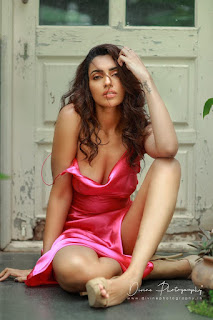 Akshara will be seen in a Telugu web-series to be produced by Geetha Arts, the prrstigious production house of Allu Arjun's family. The director as Akash Bikki and Adarsh Bslakrishna is her co -star 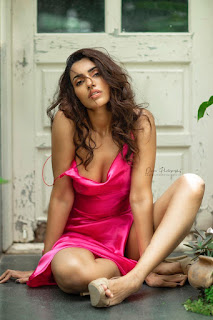