Social media is abuzz with the news of Tollywood hearththrob and scion of one of the leading film families of the Telugu industry, Rana Daggubati , proposing to his lady love Miheeka Bajaj today.
So who is the beautiful girl Rana will be marrying?  We bring you the update... 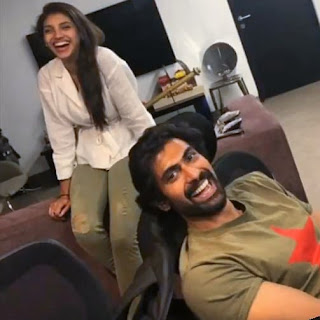 Miheeka Bajaj, a Hyderabad born and bred girl, is an entrepreneur who runs her own   events and decor design firm Dew Drops Design Studio. 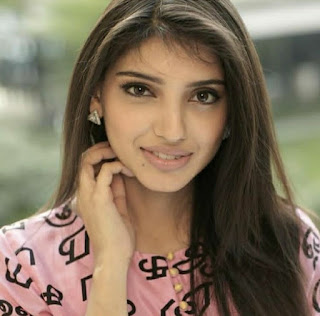 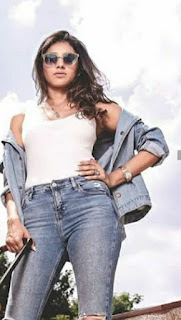 She is the daughter of prominent Hyderabad based businesswoman Bunty Bajaj, founder of Krsala , a jewellery design firm. Her father is Suresh Bajaj. Bunty  was a leading wedding decor planner as well before branching out into jewellery. 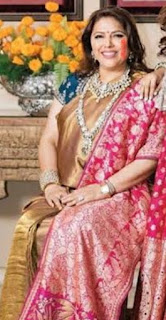 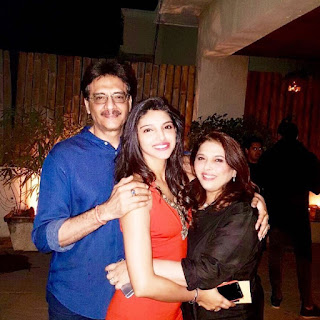 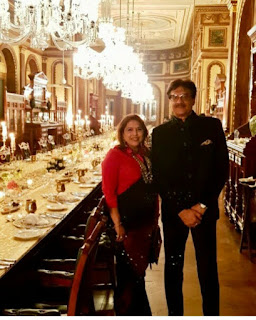 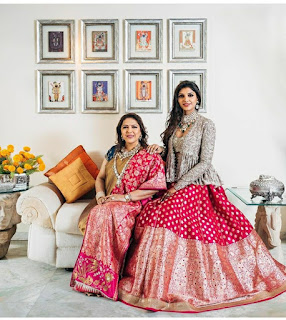 Bunty and Miheeka in a magazine interview 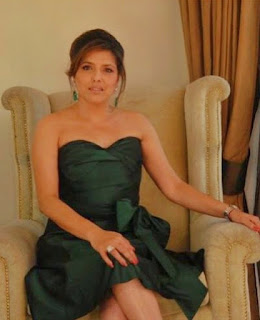 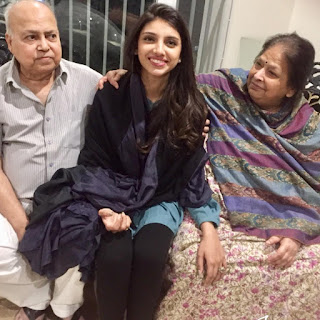 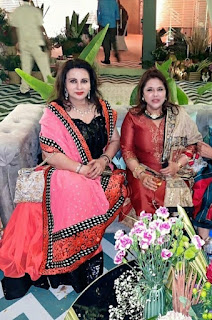 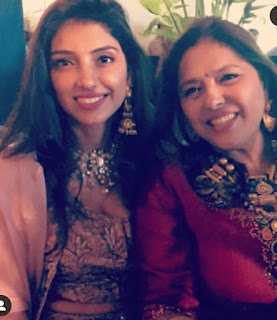 Miheeka has a diploma in Interior Design from Rachna Sansad in Mumbai. She holds a Master's degree from Chelsea University of Art and Design, London. She shuttles between Mumbai and Hyderabad on work. 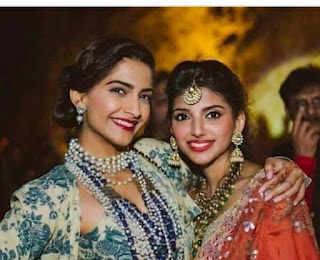 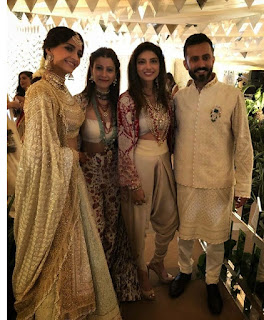 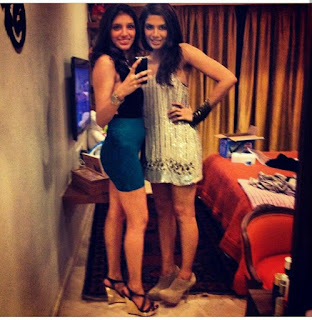 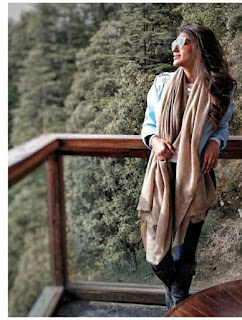 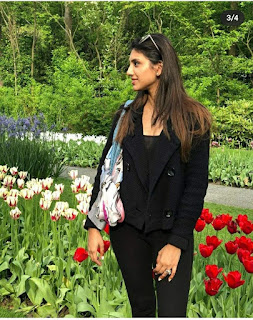 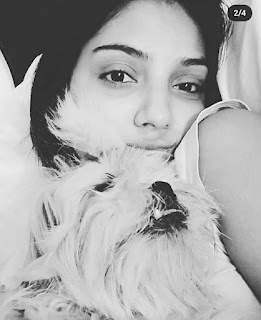 Her passions include horse riding, reading and cooking. 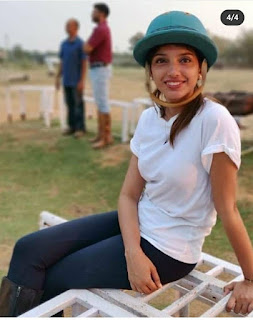 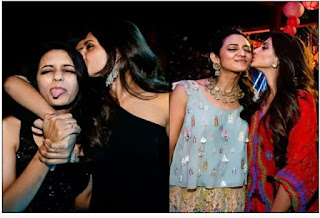 Miheeka  can be spotted in these photos with with Rana's sister Aashritha , whom she is very close to.

Miheeka's brother is Samarth Bajaj, who looks after their couture jewellery firm Krsala, with his mother. 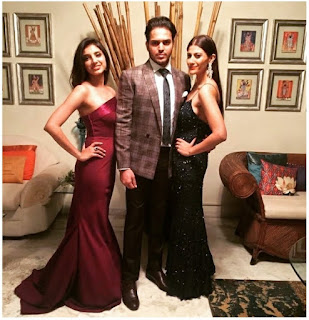 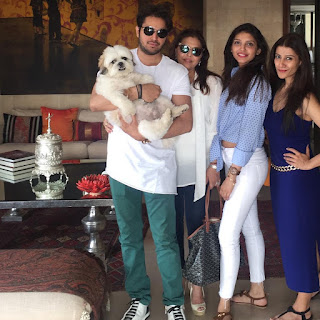 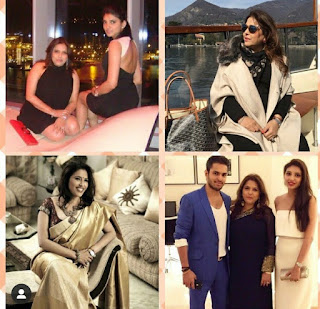 The Daggubatti and Bajaj families are thrilled with this news during the bleak lockdown scenario. They are expected to discuss wedding formalities soon and the wedding is expected to take place this year, perhaps even before December.

Incidentally, the father's of both Rana and Miheeka share the same first name, Suresh. While Suresh Babu is Rana's dad, Miheeka's dad is Suresh Bajaj. 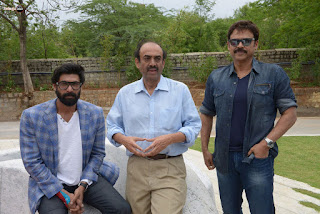 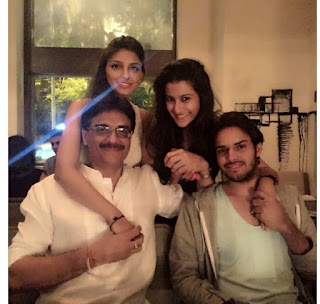 Miheeka with her dad Suresh Bajaj and bro Samarth and his wife Sasha.