Remember the hunky boyfriend of Oviya in 90ml? Well, according to media reports he is set to join the cast of the next Karthi  film directed by Jeethu Joseph who directed Kamal in Papanaasam. 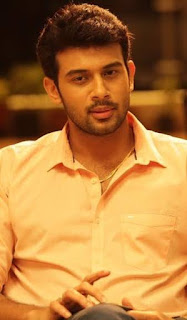 The film also stars Jyothika. Anson Paul of Mollywood, is touted to be playing the main villain.
anson paul