There were several rumors ciculating on social media and in  media circles about Nayanthara's next project. It was being said she  was touted to essay  the role of Queen Velu Nachiyar in a period film. The much revered, 18th century  brave warrior  queen was known to be the first to wage a war with the British East India Company and is also known as Veeramangai. 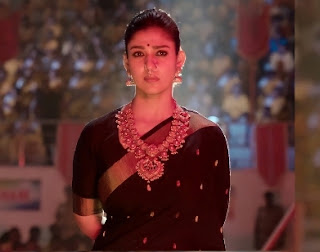 But now, Nayanthara's publicists have confirmed that all such rumors are baseless. Nayan who was last seen in Mookuthi Amman and is awaiting release of Netrikann, is not playing Velu Nachiyar. 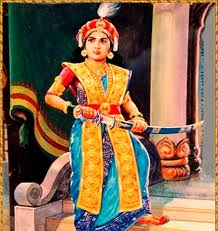 A statement from her team says, "Certain news stating that Ms .Nayanthara is a  part of period film based on the life of Queen Velu Nachiyar has been circulating in  some sections of the media. Ms Nayanthara categorically denies such a movie and we voice her opinion on the same to the media. This is a baseless rumour."