Actor Silambarasan TR is bringing his Suseinthiran directed Eeswaran to the screens this Pongal. The film has bagged a U certificate  from the censors.

The film is set to hit the screens on January 14th.  The clash will be with Vijay's Master directed by Lokesk Kanagaraj, which will release a day earlier, on January 13th.

Simbu himself confirmed the news to elated fans, on his social media pages,  "With blessings of almighty #Eeswaran coming to screens worldwide this January 14th. " 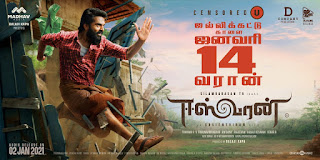 Nidhi Agerwal makes her Kollywood entry while Thaman scores the music. Nandita Sweta is also part of the cast. 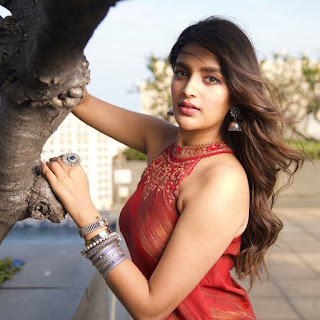 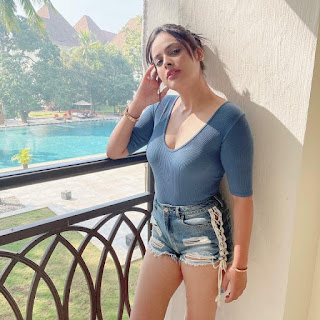 Silambarasan has lost oodles of weight and will be seen in a new avatar. This is his big comeback in a renewed, energised avatar and has already garnered a lot of attention.  The audio will release on 2nd January. 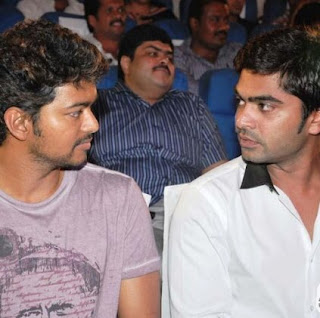 The word on the final theatre count for both films is yet to be confirmed. With 100 percent occupancy perhaps on the cards but still not confirmed, it looks like these 2 big ticket films may  be the litmus test for other film releases in coming weeks, as the industry watches the public response in the face of the pandemic. Will star power draw in the masses?