After her powerhouse performance playing Arya's mom in director Pa Ranjith's hit Sarpatta Paramparai, actor Anupama Kumar has joined the cast of another biggie. She is now part of Dhanush's film Naane Varuven  directed by Selvaraghavan and produced by Kalaipuli S Thanu. 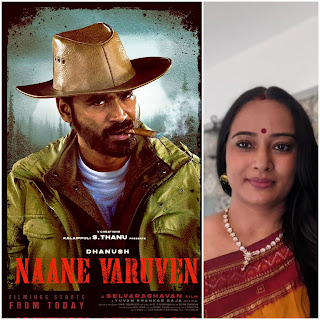 The actor posted on her social media, "A new journey begins. Happy to join the cast of this fantastic adventure." 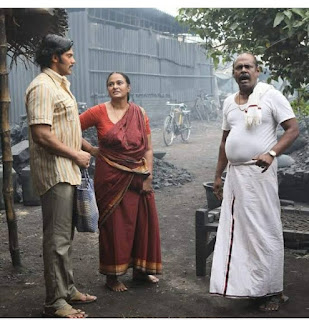 Anupama with Arya and Pasupathi in Sarpatta Parambarai

Anupama confirmed to CinemaSpeak that she is playing Dhanush's mother in the film.  According to the grapevine,  there was a hunt for the crucial  mother's role and looks like Selvaraghavan has now found the actor who fits the bill. 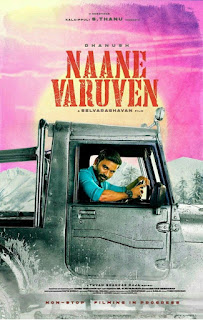 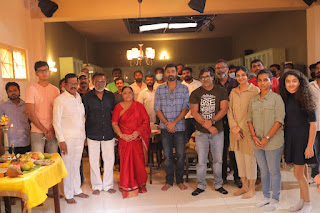 The film shoot started a few days ago in Chennai. Anupama has started shooting her portions from today,  with Dhanush.

The film stars Indhuja Ravichandran in the female lead. Yamini is the DOP while Yuvan Shankar Raja it's scoring the music.