Actor Krishna’s Tribal Horse Entertainment Presents a  Thiru Directorial with the Anjali starrer “JHANSI”; to premiere on Disney plus Hotstar

“JHANSI” starring Anjali in the lead, directed by Thiru, is a web series  produced by actor Krishna under his Tribal Horse Entertainment banner.

Krishna stepped into his journey as a producer in the OTT domain with Zee5 Original ‘High Priestess’ followed by Locked, for  Allu Aravind’s OTT platform AHA. 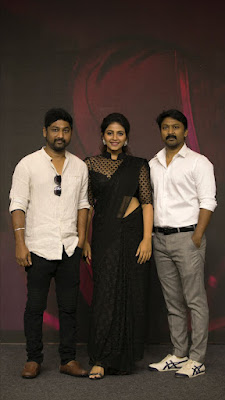 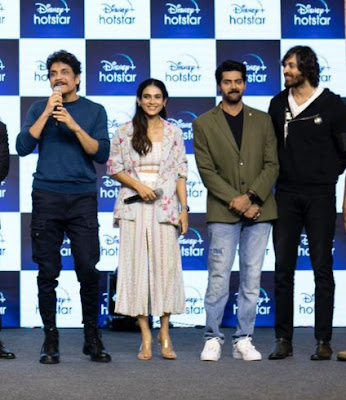 And now, it’s a  hat-trick with Jhansi, that encapsulates a whole lot of new-fangled elements. This is the first-ever time, actress Anjali appears in a full-length action-packed role for a web series. The web -series is an action drama that will keep the audiences glued to the show from beginning till the end. 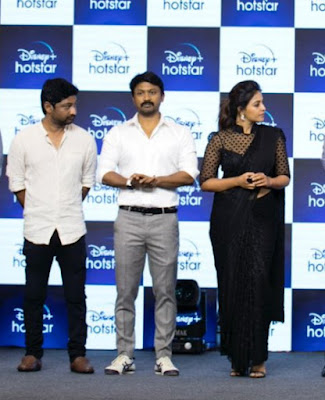 Apart from Anjali, the other actors in the web series are Mumaith Khan, Kalyan Master, Raj Arjun, Sharanya R, Samyuktha Hornad and a few more prominent artistes. Arvind (Pandigai and Dikkiloona fame) is handling cinematography, and the stunts are choreographed by Yanick Ben, who left the world of OTT awestruck with his action choreography in The Family Man series. 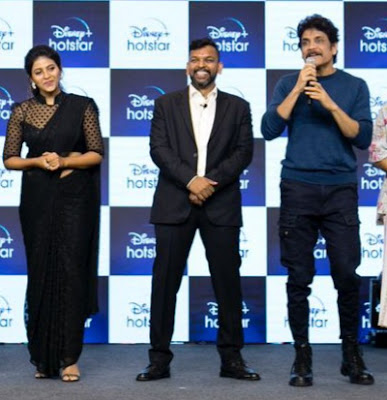 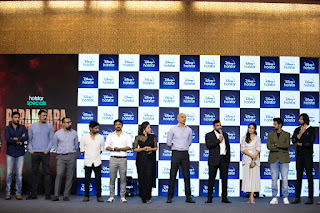 Content-driven tales with a promising impact have become an important criteria of Disney plus Hotstar, a leading OTT platform, as it chooses tales that aren't just gripping, but completely fresh. Significantly, the  OTT platform has been gifting its subscribers with an impeccable array of substantial content, based on different genres, promising engagement and entertainment.