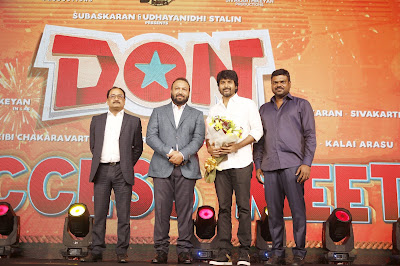 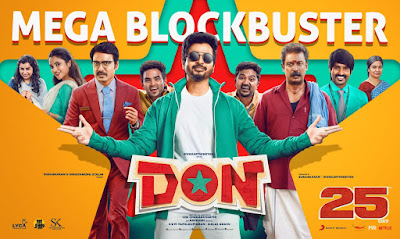 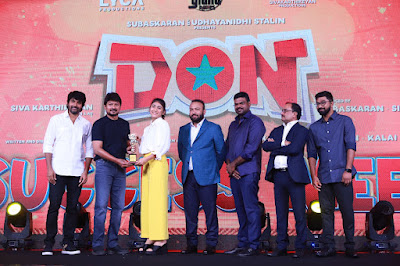 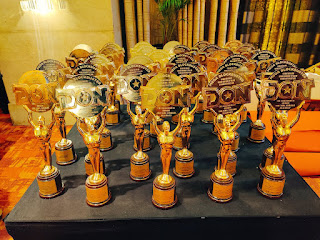 To mark the occasion, shields were presented to the cast and crew. Anirudh Ravichander has scored the music.  Mr Subhaskaran, of Lyca, flew down from London specially,  to attend the event.

The film, produced by SK Productions and Lyca is slated to release on OTT soon.